Vaccine passports, Voice to Parliament and tribute to Hal Wootten – some of our most read stories of 2021

Despite COVID-19 dominating the headlines in 2021, the Black Lives Matter movement, Voice to Parliament and Disney being sued, have been at the forefront of legal news. 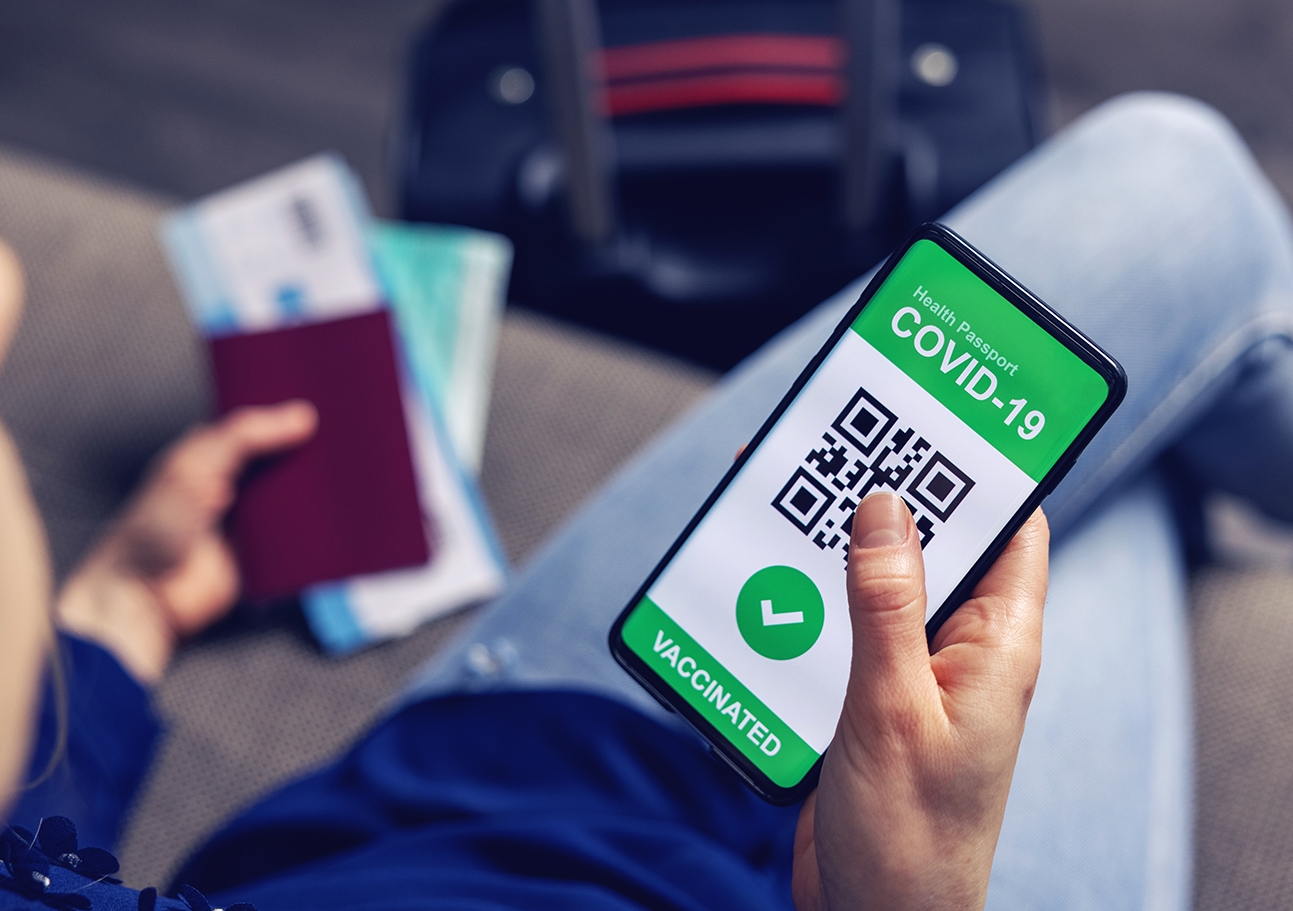 In August 2021, the government announced that vaccine passports would soon be introduced to return the economy to some form of pre-pandemic normalcy. Under this mandate, fully vaccinated people were to be granted greater freedom of movement, such as entry to restaurants, bars, sports, concerts, and the opportunity to travel.

In times of crisis, it is possible to limit human rights to protect goals such as public health and safety, said Professor Justine Nolan, Director of the Human Rights Institute. As Australia does not currently have a National Human Rights Act, restrictions on rights cannot be readily appealed.

To determine if vaccine passports are discriminatory, Prof. Nolan said we need to assess what is reasonable. She said that those who are not tech-savvy and who cannot speak fluent English might be at a disadvantage. As a result of poor communication, vulnerable people such as refugees and asylum seekers run the risk of being overlooked. 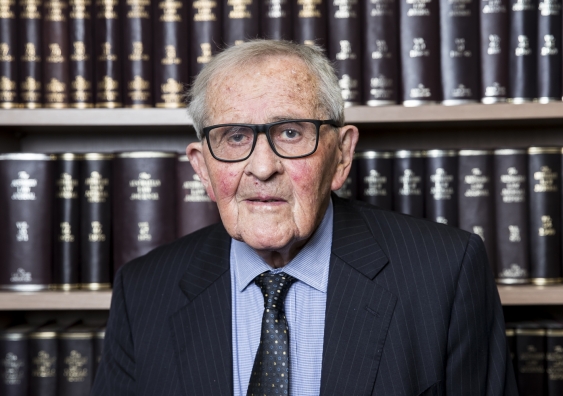 Emeritus Professor John Halden Hal Wootten AC QC passed away during the night of 27 July 2021, leaving behind a world where the law can finally meet justice.

Prof. Wootten joined UNSW as the founding Dean of the Faculty of Law & Justice along with 219 undergraduate students in its inaugural class in 1971. His vision for the faculty was ahead of its time and his mission was that the law was capable of doing more for the community it served.

A strong advocate of the inquisitive mind, Prof. Wootten encouraged students and educators to think critically about systems and institutions, the social context in which the law must operate and the need for reforms for a world that is just.

Prof. Wootten’s career was long and significant. He helped to establish and run the first Aboriginal Legal Service and was one of the Commissioners leading the Royal Commission into Aboriginal Deaths in Custody in addition to his outstanding judicial work. 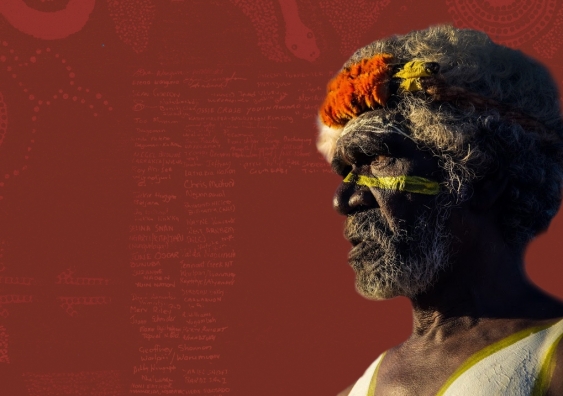 The Uluru Statement from the Heart calls for a Voice to Parliament, enshrined in the constitution. Photo: UNSW Indigenous Law Centre

'It's time to walk together towards a referendum': Indigenous Law Centre

Almost four years after the issuing of the Uluru Statement from the Heart, key community leaders and legal scholars say there can be no more delay in moving towards a referendum. Professor Megan Davis, UNSW Professor of Law and Balnaves Chair in Constitutional Law, said it was time to take a Voice to Parliament to the Australian people, to start the work to hold a referendum.

The poetic words of the Uluru Statement, which represent a “strategic roadmap to peace”, has spread across the country, Prof Davis said. Australians of all walks of life have “heard and accepted the Uluru Statement’s invitation, with support of a constitutionally enshrined First Nations Voice to Parliament growing every day”.

Prof Davis, said the government should recognise this growing grassroots support. The recent Interim Report on the design of a Voice avoids making a direct connection between the report and the Uluru Statement from the Heart.

“But that is where this process has come from,” Prof Davis said. “You cannot separate the idea of a Voice to Parliament and constitutional recognition.” 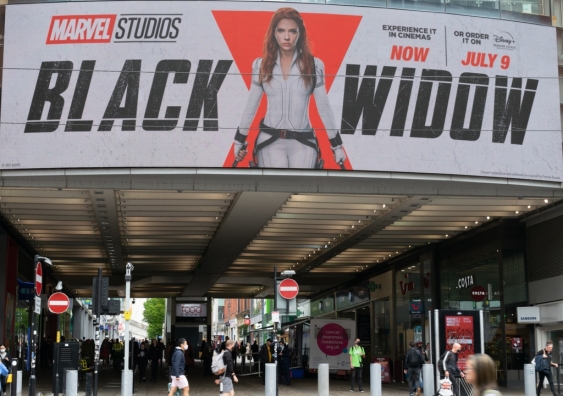 "To succeed in her claim, Johansson will need to prove a few things. First, she’ll need to show that Marvel Studios breached their contract," says Lecturer Chris Pearce. Photo: Shutterstock

In the lawsuit against Disney, Scarlett Johansson argued that Disney intentionally disregarded her contract with Marvel Studios and simultaneously released Black Widow on their streaming platform to increase the Disney share price – at her expense.

Despite what some media outlets have reported, Johansson is not suing Disney for a breach of contract, UNSW Law & Justice Lecturer Chris Pearce said.

Part of the reason why is because Johansson never had a contract with Disney to start with, but rather with one of its subsidiaries, Marvel Studios (which it acquired in 2009).

“A critical principle in contract law is the doctrine of privity. It’s for this reason that Johansson’s claim is not for breach of contract – Disney was not a party to the contract, and she is not alleging a breach of any separate contract with Disney.

“In this particular case, Johansson is alleging that Disney has committed the tort of intentional interference with a contract. So rather than alleging Disney breached the terms of her private contract with Marvel, she’s arguing that they were subject to a duty – along with everyone else in the world – not to intentionally interfere with her contract with Marvel Studios,” Mr Pearce said. 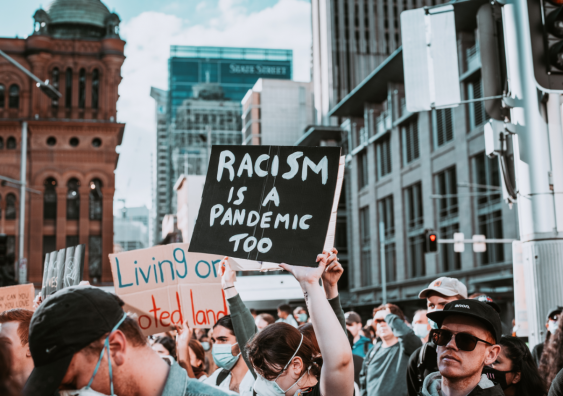 The Centre for Crime, Law and Justice (CCLJ) at UNSW Sydney hosted a webinar on Aboriginal Lives Matter, where speakers discussed the ongoing struggles to address the over-criminalisation and over-incarceration of Aboriginal and Torres Strait Islander people; drawing comparisons to the Black Lives Matter movement.

Teela Reid, an activist, lawyer, and proud Wiradjuri and Wailwan woman from Gilgandra in Western NSW, said “it is frustrating, as a First Nations person, to try and understand why it takes a global movement to address these issues”.

Peta MacGillivray, a Kalkutungu and South Sea Islander lawyer and researcher, said she was concerned about the language of “defund the police” as this could lead to a monetary discussion about investment and equating reducing communities down to an economic value.

Alison Whittaker, a Gomeroi poet and legal researcher from the floodplains of Gunnedah in NSW, said the “defund the police” movement made sense in the context of the United States where police forces were much more locally controlled and had much more discreet budgets.

But addressing the issue in Australia would require thinking like that of Ruth Wilson Gilmore, a prison abolitionist and prison scholar, who called it a transformation, Whittaker said.