Explainer: how are chief justices appointed and how can the process be improved?

A chief justice is more than just a court’s figurehead: they are responsible for defending and promoting the court’s institutional integrity, and this must be taken into account when appointing them. 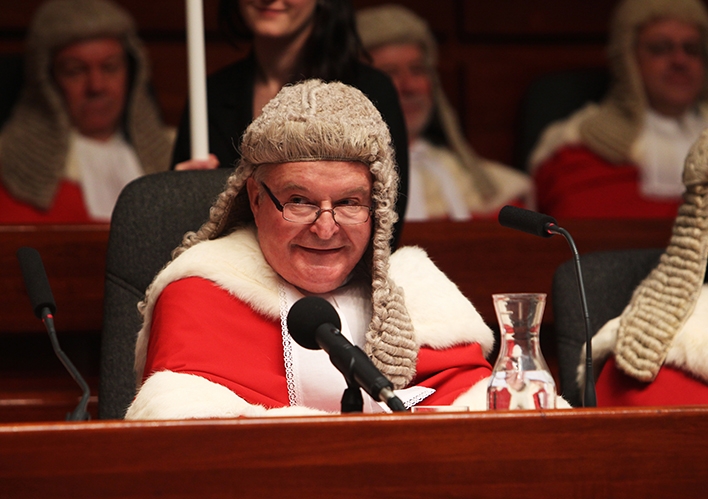 To date, two replacements have been announced. Andrew Bell is to be sworn in as chief justice in NSW on March 5, followed by Lucy McCallum in the ACT on March 8. The announcement of the Queensland chief justice is imminent.

What is the role of a chief justice?

The appointment of a chief justice is always an important occasion. A chief justice is sometimes called the “first among equals”, referring to the fact that they don’t hold authority over other judges in the court.

But this doesn’t capture fully the role of the chief justice. Increasingly, eras in judicial history and decision-making are discussed by reference to their judicial leader. An example is the discussion of “the Mason court” and its decisions on Indigenous and constitutional rights during the 1990s.

This is in part a reflection of the key role a chief justice can play as an intellectual leader and in the creation of court culture. It also reflects that it is often the chief justice who speaks publicly for the court, including to the media. They will often respond to controversies involving the court, such as delay, misconduct or other shortcomings of judicial officers.

Chief justices also perform key administrative functions in the court. These include the allocation of cases, engaging with the government about court reform and budgets and, of course, consulting on judicial appointments. 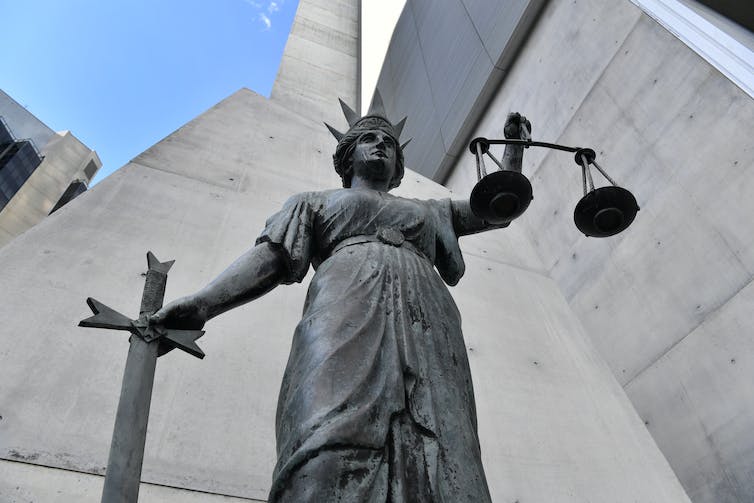 Chief justices will often act as a spokesperson for the court. Darren England/AAP

How do we appoint chief justices?

Chief justices are appointed by the same process as other judges.

This means their appointment is at the discretion of the executive government. The cabinet acts on the advice of the attorney-general.

To appoint a judge to the High Court, the Commonwealth attorney-general must first consult with state attorneys-general. In the states and territories, there is no requirement for an attorney-general to consult before appointment.

In practice, though, the attorney-general would generally seek input from the head of jurisdiction (if appointing a new chief justice, that would be the outgoing chief justice), as well as professional bodies representing barristers and solicitors.

This remains the process at the Commonwealth level. It was also the approach adopted most recently in New South Wales.

Some jurisdictions have recently experimented with a more transparent appointment process. In Queensland, following the highly criticised appointment of Tim Carmody as chief justice in 2014 on the basis he was unsuited to be appointed to the position, the government adopted a Protocol for Judicial Appointments.

This includes an expression-of-interest process and a judicial appointments advisory panel. The panel provides the attorney-general with a shortlist of candidates. The shortlist must be based on six criteria set out by the Australasian Institute of Judicial Administration (AIJA):

The Queensland protocol also requires the panel to consider “opportunities for promoting diversity in the judiciary”.

However, these experiments with more open appointment processes have rarely been secured through legislative or constitutional reform. This leaves them vulnerable to being shelved by future governments. Indeed, when the Abbott government came to power in 2013 it quietly abandoned a Labor-initiated federal reform of the late 2000s.

Whether a process for appointment is fluid and secret or transparent and consultative depends greatly on how governments understand the essential attributes of a “good” judge in a diverse democratic society.

What should a government look for in a chief justice?

Is there anything, then, that governments should be looking for specifically in a chief justice? We have written elsewhere that the chief justice has distinctive relationships with the government, the legislature, the media and the public, the profession and the academy. This means they are uniquely placed, and obliged, to protect and promote judicial values in the court they lead.

When well-established principles such as judicial independence and impartiality come under threat, from the government or elsewhere, the chief justice must defend them. A prominent recent example was when Victorian Chief Justice Marilyn Warren issued a public defence of the court in 2017 after federal government ministers attacked the impartiality of her court, particularly in criminal sentencing of terrorist offenders. 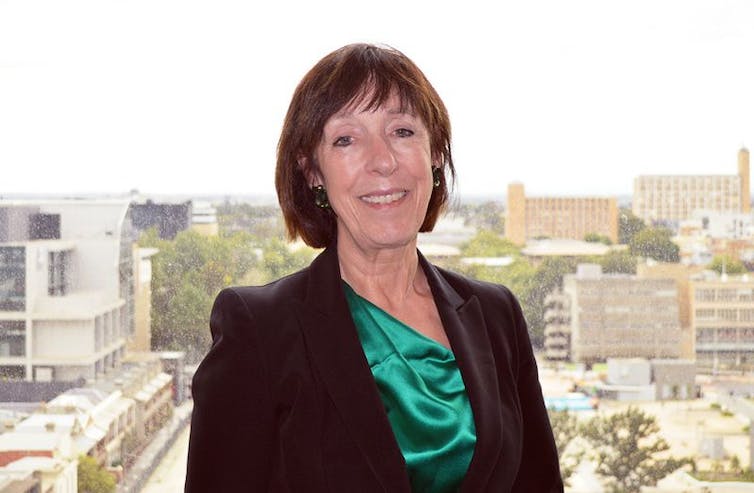 Chief justices can also advance emerging values, such as a commitment to robust accountability for judges who misbehave, or to increase diversity and transparency on the bench.

How can the process be improved?

The AIJA’s criteria for appointing a judge require chief justices to display various “authority and communication” and “leadership and management” skills. But does a chief justice require something more?

We say yes. They must be individuals who can provide intellectual leadership and contribute constructively to the collegiality of the court. These characteristics are no doubt important, but they will largely be met through the existing criteria.

Chief justices must also bring to the role an institutional sensitivity and a reform mindset that allows them to respond to and anticipate contemporary challenges to the court.

Recently, this has included the need for courts to respond quickly to the COVID-19 pandemic to maintain access to justice and uphold the open court principle. It has also included responding appropriately to public revelations, and administrative findings, of sexual harassment by judicial officers.

In this respect, High Court Chief Justice Susan Kiefel has been widely commended for the personalised understanding she showed to those women who brought complaints of sexual harassment against former High Court judge Dyson Heydon. In response, she implemented an administrative inquiry into the conduct and a subsequent review of the judicial workplace, focusing particularly on the vulnerable position of judicial associates.

If a government is truly committed to the traditional and modern values of the court system, it should be seeking an individual who can defend the institution from unwarranted attacks, as well as recognise and respond to genuine criticism and shortfalls of the institution.

These attributes should not be left to chance, but should be set out and candidates’ experience considered against them. It is only in this way the judiciary will retain the confidence of the public.