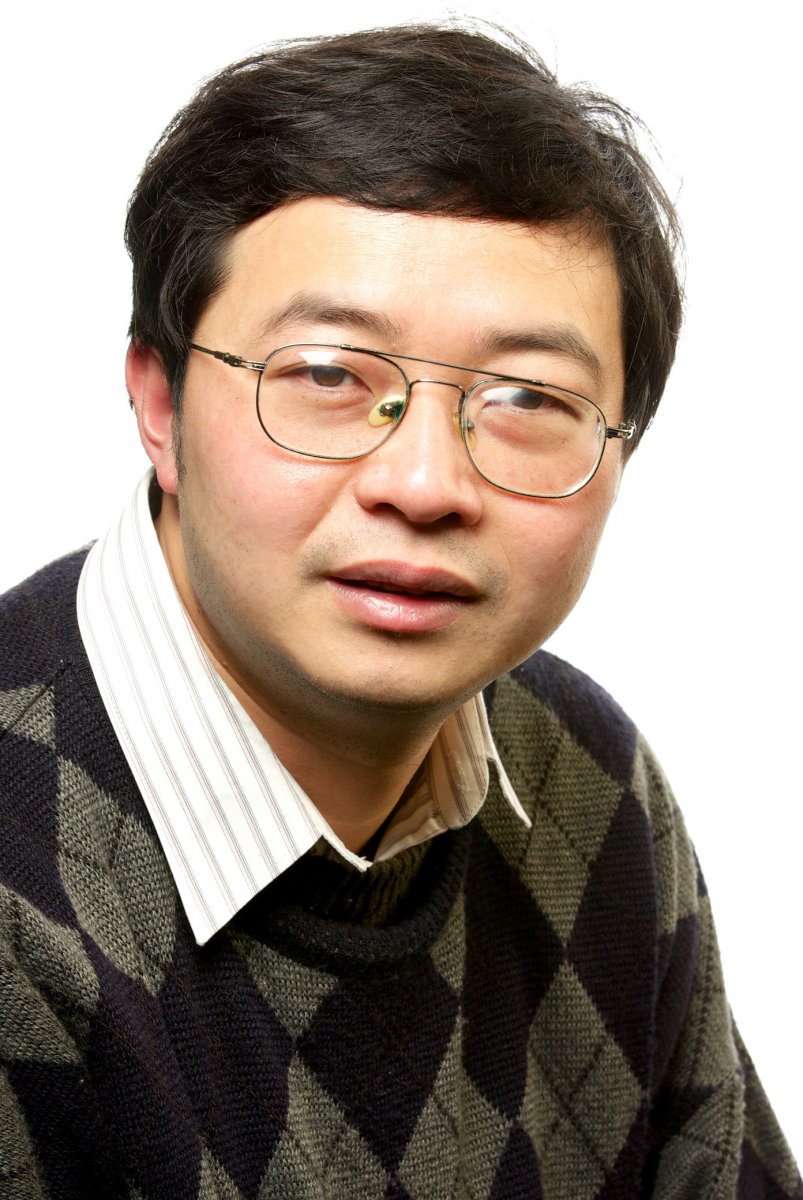 We are pleased to announce that Dr Quoc Thong Le Gia is the new co-chair of a special interest group of the Australian Mathematical Society (AustMS).

During a meeting held late last week, Dr Le Gia was elected as co-chair, Computational Mathematics, of the Mathematics of Computation and Optimisation (MoCaO) special interest group of AustMS.

MoCaO supports rigorous mathematical research in the areas of computation and optimisation, and aims to build closer links between the two communities. Established by late Laureate Professor Jonathan Borwein in 2015, the group is a unique professional body that provides significant support to the research community on a modest budget, via the coordination of conferences and lending its web platform to seminar and workshop organisers and AMSI lecturers.

MoCaO also supports early career researchers via student prizes and travel grants. The group has two co-chairs, one in computational maths and the second one in optimisation.

The term of the co-chair role is two years, and Dr Le Gia's responsibilities alongside the Executive Committee will include contributing to the national discussion of the mathematics underlying numerical techniques and optimisation by organising conferences and other events for members of, and visitors to, the group.

Congratulations Thong - we wish you the very best in this important role.