How do the major parties rate on an independent anti-corruption commission? We asked 5 experts

Our experts rated the Coalition’s model as either very unsatisfactory or a fail. Most agreed Labor’s proposed model is much better, but said a lot more detail is needed. 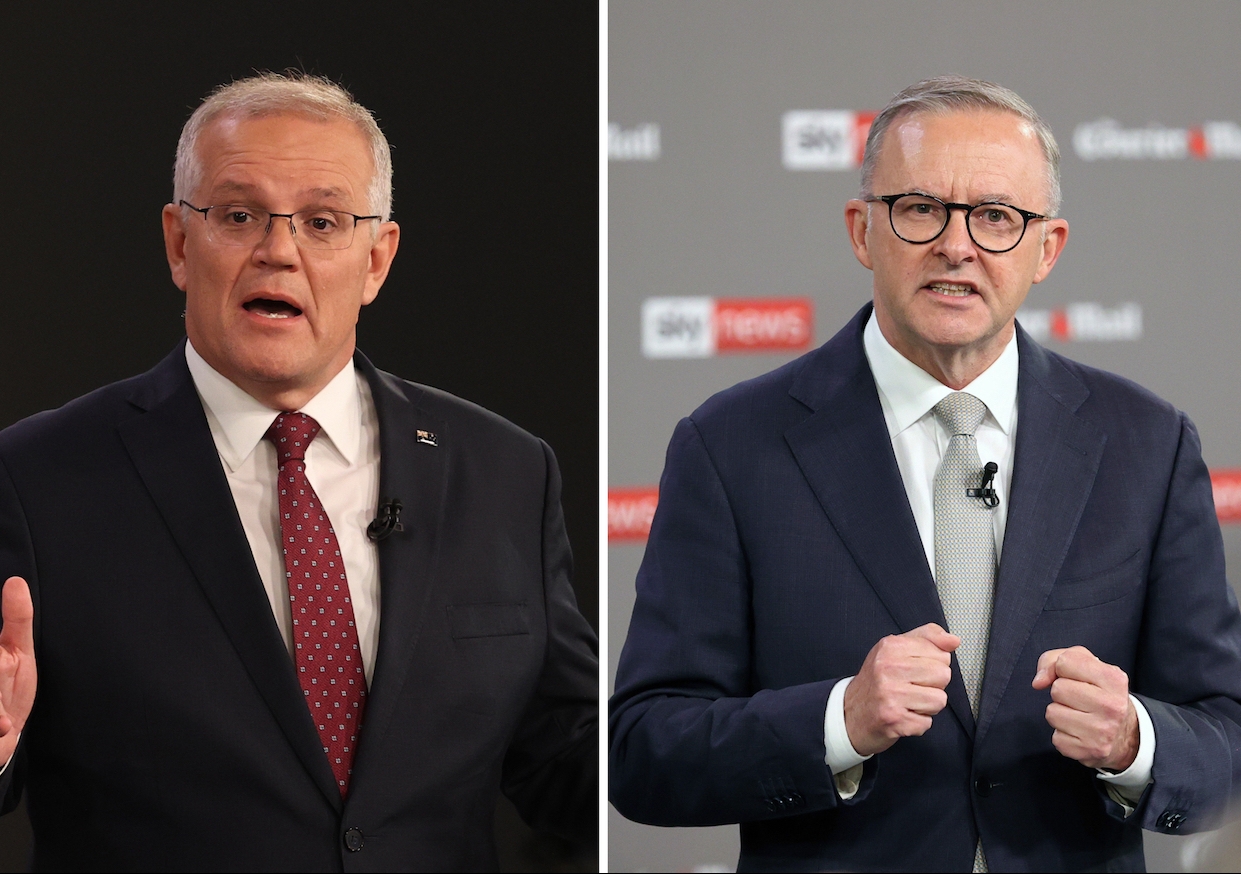 Corruption in politics is a big issue for Australian voters this federal election.

Over 10% of respondents to The Conversation’s #SetTheAgenda poll said they wanted candidates to be talking about integrity, corruption and a federal independent commission against corruption (or ICAC) this election campaign.

One voter asked us: “Will they implement a national anti-corruption commission (with teeth!) that can investigate retrospectively?”

Research from Griffith University and Transparency International Australia found 67% of Australians surveyed supported the idea of a federal anti-corruption commission.

So we asked five experts to analyse and grade the major parties’ policies on the issue of a federal ICAC.

Here are their detailed responses: