How much is too much? Finding the sustainable limit to human-caused wildlife mortality

By considering the environmental (and population) fluctuations that influence wildlife, we can arrive at more sustainable limits to wildlife deaths caused by human activities. 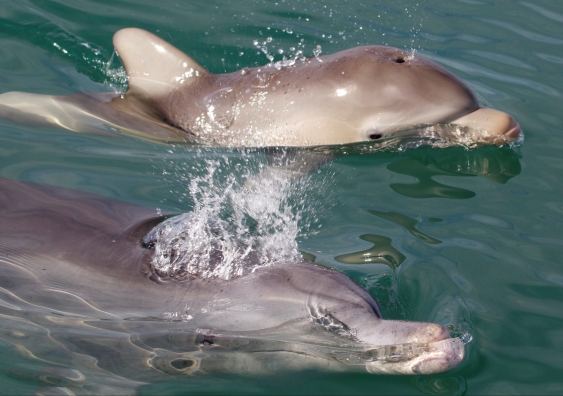 An international team of researchers has devised a new conservation tool that estimates the upper limit of wildlife mortality that humans might sustainably inflict.

“There are already some population modelling tools available,” says lead author of the study, Dr Oliver Manlik, adjunct lecturer with UNSW Science and Assistant Professor with UAE University. “However, it was important for us to devise a tool that also allows us to incorporate ‘stochastic’ factors – random chance events that affect wildlife populations, which are often not accounted for in conventional approaches.”

The team sought to incorporate these stochastic deaths into more conventional modelling with the use of a case study: bottlenose dolphins affected by fisheries bycatch in the Pilbara, Western Australia.

With their SAMSE tool, the team found that the acceptable number of bottlenose dolphin deaths as bycatch was just 2.3–8 dolphins per year, well below the currently accepted number as determined by the conventional PBR approach: 16.2 dolphin deaths per year. 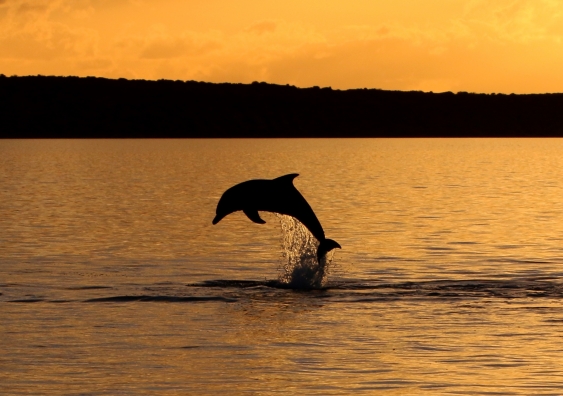 By factoring in the true variation of bottlenose dolphins' environment and demographics, the current rates of acceptable bycatch are too high. Photo: Leaping dolphin at Cape Rose/Simon Allen.

Stochastic factors that influence the rise or fall of animal populations include environmental changes that in turn affect birth and death rates, and whether a population remains stable or declines. Such unanticipated, chance events are often ignored when assessing the impact of human-caused mortalities of wildlife.

“Wild animal populations are threatened by a range of human activities,” says Dr Manlik, “including hunting, fisheries bycatch, collisions of birds with wind turbines. Such deaths can ultimately lead to the demise of whole populations and species, especially when combined with the other stochastically variable deaths and reproductive failures that happen in all populations and are now incorporated in the SAMSE model.”

“For wildlife managers and policymakers, the question is: In a changing environment, how many of these killed animals is too many? And at what point might these deaths actually lead to a population decline and possible extinction? They’re important questions.”

“We wanted to come up with a modelling tool that allows us to determine the maximum number of animals that can be removed from a population without causing a population decline and possible extinction,”  says Dr Manlik.

Another of the study’s authors, Prof Bill Sherwin says, “Our study shows that these stochastic factors are actually really important because they have a large effect on the fate of wild animals”.

The authors of the study also specified a sustainable limit of wildlife mortalities, which they called the ‘SAMSE-limit’, defined as the maximum number of individuals that can be taken from a population without causing a population decline in a changing environment.

“With Professor Bob Lacy, a co-author from the Species Conservation Toolkit Initiative, we will create an app that makes SAMSE easily accessible to researchers and wildlife managers worldwide,” says Dr Manlik.