Open letter: the RBA review needs to be completely independent of government

The independent review of the Reserve Bank should be headed by someone from outside the country say 12 leading economists in an open letter to the treasurer. 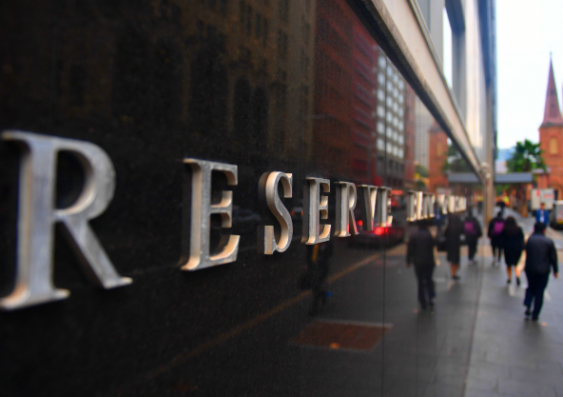 This is the text of an open letter from 12 leading economists, sent on Sunday:

To the Treasurer, the Hon. Dr Jim Chalmers, MP

Ahead of the 2022 election, both major parties committed to conducting an independent review of the Reserve Bank of Australia (RBA).

This bipartisanship was welcome and befitted the independent nature of the conduct of monetary policy, which conditional on the RBA’s mandate ought to be beyond the scope of day-to-day politics.

Now that the election outcome is known, it falls to the new government – and, principally, to you as Treasurer – to establish the terms of reference and logistics for the review process.

It is critical that a review be conducted but the devil is in the detail – poorly crafted terms of reference have the potential to undermine the efficacy of the review and therefore the future conduct of monetary policy.

The review presents a once-in-a-generation opportunity.

The conduct of monetary policy is critical to the functioning of the Australian economy and through it the welfare of every Australian.

Recent decades have seen the Australian economy buffeted by unprecedented external shocks, which have necessitated rapid adaptation of both monetary and fiscal policy. Meanwhile economies across the world have experienced a long-run secular decline in economic growth and real interest rates.

Now is the time for a wide-ranging, independent review of our monetary policy framework and our monetary authority.

With that in mind, it is our assessment that the review should:

Full independence is crucial if the review is to make the most of this unique opportunity. No institution can be expected to independently or credibly review itself. A foreign perspective would bring valuable external scrutiny to the process and enable a benchmarking of the RBA against its overseas counterparts.

The review should not be seen as a performance appraisal of a particular regime or individual—rather, it speaks to the performance of the fundamental institutions governing the decision-making process.

It is common for reviews of central banks to be led by foreign experts.

We are energised by the prospect of a review and optimistic for what it may achieve. Australia is counting on it.

Begoña Dominguez, Professor of Economics, The University of Queensland

Chris Edmond, Professor of Economics, The University of Melbourne

John Quiggin, Professor of Economics, The University of Queensland