Amid NAIDOC week, Indigenous children are up to 20 times as likely to be in prison 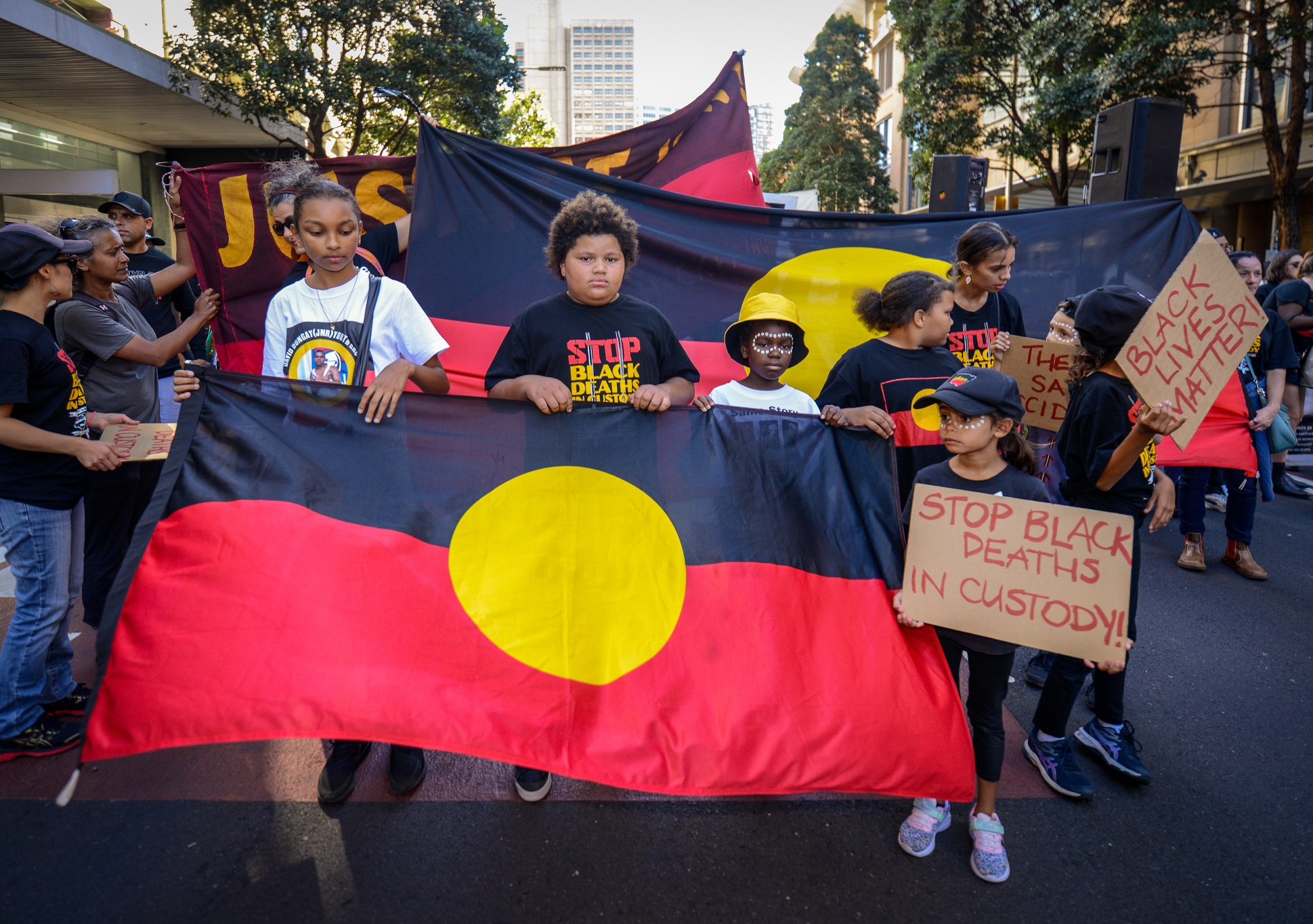 A recent report by the Australian Institute of Health and Welfare (AIHW) revealed half of those in youth detention across Australia are Aboriginal or Torres Strait Islander children, despite that cohort making up just 6 per cent of Australia's 10-17 age cohort.

Professor McNamara, Co-Director of UNSW's Centre for Crime, Law and Justice, said the data should provide a “moment of pause” for policymakers in Australia's states and territories, and adds weight to arguments pushing for raising the age of criminal responsibility to 14, from as low as 10 in some jurisdictions.

“More needs to be done, we need a shift in policy mindset across the country,” he said.

It comes as Tasmania raised the age of minimum detention from 10 to 14 but has not readjusted the age of criminal responsibility for the same age range.

Read more: 'The Australian government is not listening': how our country is failing to protect its children

Professor McNamara said such steps taken in Australian states and territories were promising but more had to be done.

"That information on youth detention should guide policymakers. The impact of ensnaring kids in the justice system is disproportionate for Indigenous youth.

“NAIDOC can be an opportunity to reflect on this issue. Not just reflect, but act. The status quo is unacceptable,” he said.

Federal Indigenous Affairs Minister Linda Burney has indicated the Albanese government is supportive of raising the age of criminal responsibility in line with international standards.

The UNSW Centre for Crime, Law and Justice produced a report in 2021 which analysed the evidence in support of raising the minimum age of criminal responsibility in New South Wales.

Professor McNamara said the findings in that report were applicable nationwide. He said his findings reflected a common law principle called ‘Doli Incapax’, which translates to putting the onus on a prosecution to prove a minor under the age of 14 had a complete understanding of their criminal conduct in any court proceedings.

“Raising the age makes legal sense as much as it makes ethical sense,” he said.

“There’s already a recognition in the legal system that children up until the age of 14 may lack the capacity for criminal responsibility (the principle of ‘Doli Incapax’), but in reality, this principle is often not tested thoroughly by police or in court, which disadvantages those young people.

“We know that Aboriginal and Torres Strait Islander children are especially vulnerable to the failings of the criminal justice system.

“It's time we turned things around and looked at it from the perspective of respect for Indigenous communities and voices, rather than through the lens of policing and punishment.”

Read more: Locking up kids damages their mental health and leads to more disadvantage. Is this what we want?