What can history teach us to ensure a successful referendum for A First Nations Voice to parliament?

The Albanese government is moving towards a referendum having Australia voting on a First Nations Voice to Parliament. So how much detail should voters have about the Voice? 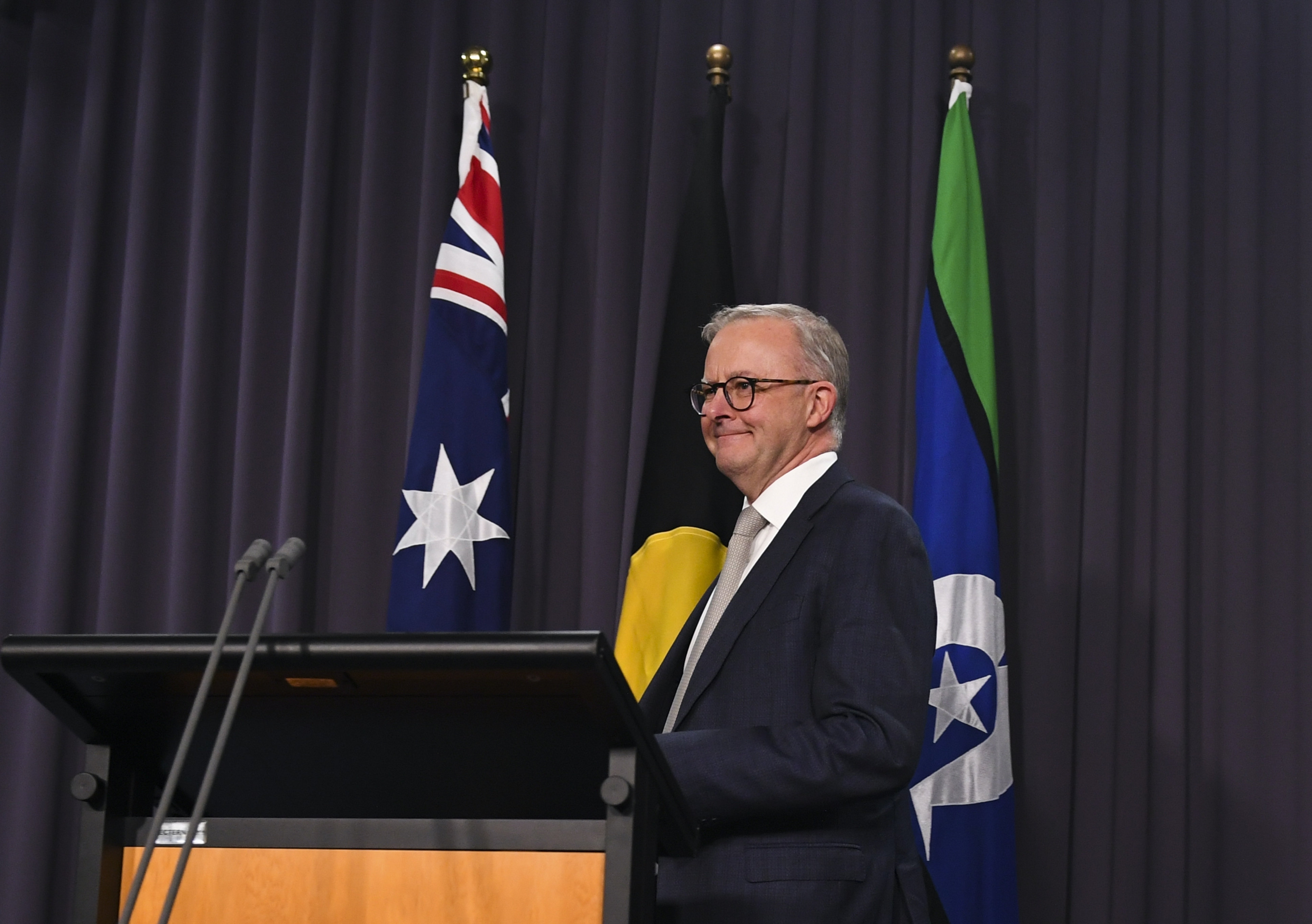 The Albanese government is moving ahead with plans to hold a first-term referendum on a First Nations Voice. The Prime Minister has attended the annual Garma Festival in northeast Arnhem Land, where the Voice was a key focus.

The referendum will ask voters to enshrine in the Australian Constitution a First Nations body that would give non-binding advice to the federal parliament on laws and policies affecting Aboriginal and Torres Strait Islander peoples.

In recent weeks there has been growing debate on whether Australians need to see the full detail of the proposed advisory body before voting on it. Megan Davis, one of the architects of the process that preceded the Uluru Statement from the Heart, says voters should be asked to approve the body’s basic purpose and function, and other details can be filled in later by parliament.

Critics of this approach, including Marcia Langton, argue a specific model should be outlined in draft legislation and tabled in parliament before the referendum.

The question of whether proposals should be general or specific is a familiar issue in referendum design. So, how much detail should referendum proposals contain? And is there a risk that proposals that are too detailed, or too vague, can end up being rejected by voters?

Ensuring an informed vote on the Voice

For the First Nations Voice, the priority should be to develop a proposal that is sufficiently clear and detailed to enable Australians to cast an informed vote. Recent public statements from leading figures suggest this will occur.

As Megan Davis explains, Australians are being asked to approve a constitutional amendment that will enable the creation of the Voice. This could be in the form of a new constitutional provision that sets out the basic function and purpose of the First Nations advisory body.

It was always intended that detail on matters such as size, composition and resourcing would be left to the parliament. This recognises parliament’s supremacy in our constitutional system. It also enables the Voice to be tweaked over time in response to new circumstances. If a specific model appeared on the ballot paper, or was tabled in parliament before the vote, the flexibility and adaptability of the Voice would be undermined.

If Australians are to cast an informed vote, though, it is important they have a clear sense of what will happen if this new advisory body is approved.

Senator Pat Dodson recognises this. Earlier this week he announced the Labor government will, by the end of the year, release an exposure document that sets out key elements of the Voice.

Davis says the proposed constitutional amendment will be supplemented by other material to give Australians a clear idea about what they are voting on. This will include a set of design principles to guide decisions on matters of detail. It will also include a blueprint for the process that the government and parliament will follow to implement the Voice if voters approve it.

Taken together, these steps empower and respect voters, enabling them to cast an informed vote at the referendum.

The importance of clear proposals

One of the basic requirements of a fair referendum is voters have access to adequate information about the proposal. People can only cast an informed vote if they understand the nature of the proposal and what will happen if it is approved.

This is reflected in the Venice Commission’s Code of Good Practice on Referendums, a set of recommended standards on referendum conduct. The Code says “the question put to the vote must be clear”.

The dangers of unclear referendum proposals were demonstrated in 2016 when British voters were asked whether the United Kingdom should remain in, or leave, the European Union. It was never made clear to voters what would happen if “leave” prevailed. After “leave” won, years of post-referendum confusion followed as parliament argued over what the result meant and how to implement it.

The Australian Constitution protects against vague referendum proposals of this kind. Its special amendment procedure requires a “proposed law” be submitted to voters. This takes the form of a Bill that sets out the specific changes to the constitutional text if the referendum is successful. When the people vote Yes, those changes are made to the Constitution automatically.

Governments sometimes publish additional material to help voters understand what will happen if a referendum proposal is carried. In the lead up to the 2014 Scottish independence referendum, for instance, the Scottish government published a lengthy White Paper on its plans for independence and the process it would follow if the referendum was successful.

Can the amount of detail affect the result?

There has not been any systematic study of whether the amount of detail in a referendum proposal affects its chances of success.

It seems intuitive that vague proposals pose risks, as opponents can exploit the lack of detail to stoke fear about what might happen.

But highly detailed proposals also have their strategic drawbacks. Adversaries can pull apart the details, focusing attention away from a basic reform idea that may enjoy widespread support.

Recent referendum experience suggests there is no clear relationship between detail and success. It is thought Ireland’s 2013 referendum on abolishing the upper house was defeated, in part, because the consequences of the proposal were unclear. On the other hand, in 2016 a majority of UK voters embraced the vague idea of leaving the EU.

Closer to home, in 1999 Australians were presented with a highly detailed proposal for establishing a republic with an appointed president. Opponents attacked the specifics of the model, contributing to its defeat.

Public education will be crucial

Looking ahead, we need to keep in mind that getting the proposal right is just one element of fostering informed voting at a First Nations Voice referendum.

As the referendum approaches, we need to ensure voters have access to clear, accurate and balanced information about the specific proposal and the wider constitutional system.

This can be achieved through a mix of initiatives, including an informative official pamphlet, a neutral education campaign, and public subsidies to ensure both sides have an opportunity to present their arguments.

As we debate what shape the referendum proposal should take, we must not lose sight of the other ways that we can support Australians to cast an informed vote on this important issue.