Not all beer and pokies: what Australians did with their super when COVID struck

Commonwealth Bank data shows the Australians who withdrew super spent more, but paid down their debt. 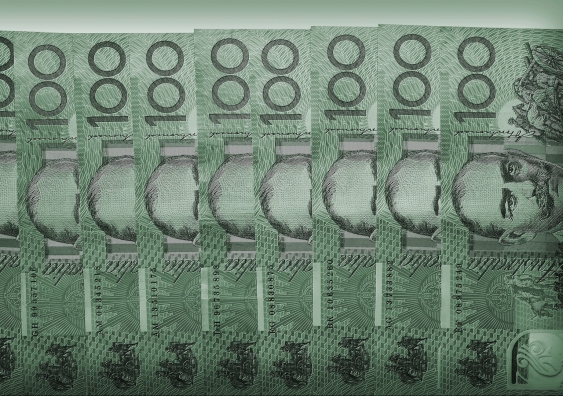 What happens when people withdraw their retirement savings early?

During the first year of COVID Australians who faced a 20% decline in their working hours (or turnover for sole traders) or were made unemployed or were on benefits were permitted to take out up to $10,000 of their super between April and June 2020, and a further $10,000 between July and December.

Five million took up the offer. They withdrew $36 billion.

Most of those surveyed by the Institute of Family Studies said they used the money to cover immediate expenses. But definitions of “immediate” can vary. 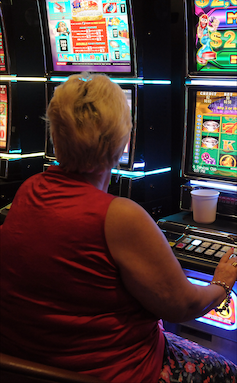 Real time transaction card data appeared to show early withdrawers boosted their spending by an average of $3,000 in the fortnight after they got the money.

One interpretation said they spent the money on “beer, wine, pokies, and takeaway food, rather than mortgages, bills, car debts, and clothes”.

In order to get a more complete picture, we obtained access to millions of anonymised transaction records of customers of Australia’s largest bank, the Commonwealth Bank.

The data included 1.54 million deposits likely to have been money withdrawn through the scheme including 1.04 million we are fairly confident did.

Who dipped into super?

The data provided by the bank allows us to compare circumstances of withdrawers and non-withdrawers including their age, time with the bank, and banking behaviour before COVID.

We find withdrawers tended to be younger and in poorer financial circumstances than non-withdrawers before the pandemic. Six in ten of the withdrawers were under the age of 35, a finding consistent with data reported by the Australian Taxation Office.

For those with credit cards and home loans, withdrawers were about twice as likely to be behind on repayments as non-withdrawers (9.7% versus 5.8% for credit cards, and 8.2% versus 3.4% for home loans).

These characteristics suggest that, despite concerns of the scheme being exploited due to the application process not requiring any documentation, most of those using the scheme genuinely needed the money.

Where did the money go?

Compared to non-withdrawers, those who withdrew increased their spending (on both essential and discretionary items), paid back high-interest debts, boosted their savings, and became less likely to miss debt payments.

Withdrawers spent an average of $331 more per month on debit cards in the three months after withdrawal, and $126 per month in the following three months.

The average withdrawer spent 7% more per month on groceries than the average age and income matched non-withdrawer, 12% more on utilities such as gas and electricity, 16% more on discretionary shopping, and 20% more on “entertainment,” a Commonwealth Bank category that includes gambling.

In the three months that followed withdrawing, withdrawers also averaged $437 less credit card debt and $431 less personal loan debt than age and income matched non-withdrawers, differences that shrank to $301 and $351 in the following three months.

They also became less likely to fall behind on credit card and personal loan payments, a difference that vanished after three months.

Our interpretation is that the scheme achieved its intended purpose: it provided many Australians in need with a financial lifeline and helped buoy them during uncertain and turbulent times.

At the same time, our findings identify areas of concern. The fact that most withdrawals were for the permitted maximum of $10,000 highlights the need to carefully consider the withdrawal limit.

While these sums might simply reflect the true amount of money individuals needed to sustain themselves, it might be that many withdrawers were unsure of how much to withdraw – not knowing how long the pandemic would continue.

Another consideration is how to best support withdrawers after they have taken out the money. More than half were under the age of 35, and might find themselves with a good deal less super than they would have in retirement.

The government has already introduced tax concessions for withdrawers who contribute funds back into their retirement savings accounts. Super funds might also be able to help, by sending targeted messages to those who have withdrawn.