The positive effects of grazing by livestock and wild herbivores can turn negative as temperatures become warmer. 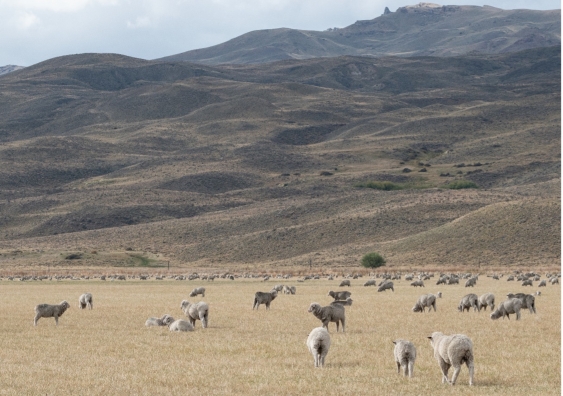 Grazing is a trillion-dollar industry, and is particularly important in drylands, which cover about 40 percent of Earth's land surface and support half of the world’s livestock. Livestock are critical for food, shelter and a source of capital, but changing climates threaten livestock production and the livelihoods of billions of people worldwide.

An international team of scientists has published a study in Science today with the first global estimates of how grazing will affect ecosystem services across the world’s drylands. The research, led by the Dryland Ecology and Global Change group in Spain with collaborators from UNSW Sydney, shows that grazing by livestock and wild herbivores in drylands can have positive effects on ecosystem services, but these effects can turn negative as Earth’s temperature becomes warmer.

The ecosystem services affected by grazing include the ability of soils to grow plants, break down organic matter and make it available for plants, store carbon, create fertile soils and regulate water supply.

The researchers found that grazing pressure was critical for driving all ecosystem services, particularly for carbon storage, organic matter decomposition, soil fertility, and the quality and amount of forage produced.

“Grazing can have positive effects on ecosystem services, particularly in species-rich ecosystems,” says Professor David Eldridge, Centre for Ecosystem Science at UNSW Sydney, who is a senior author of the paper. “But these positive effects turn to negative under a warmer climate.”

For the study, the researchers used standard protocols to assess the impacts of increasing grazing pressure on the ability of global drylands to deliver nine essential ecosystem services.

The team of more than 100 colleagues carried out the unique global survey of 326 drylands from 25 countries, collecting information on plants and soils at sites spanning low to high grazing pressure. Some sites had no grazing, others had high densities of sheep and cattle. Yet others were grazed by wild herbivores such as zebra in Africa and llama in Chile.

Responses to grazing depend on climate

The researchers found that the relationships between climate, soil conditions, biodiversity and ecosystem services depended on the level of grazing pressure considered.

“The responses of some ecosystem services to climate varied with local grazing pressure,” Professor Eldridge says.

“For example, stocks of soil carbon declined and soil erosion increased as the climate became warmer, but only under high grazing pressure.”

These results suggest that the response of drylands to ongoing climate change may depend on how we managed them locally as the climate heats up.

‘We know from other work that maintaining high plant diversity is an important strategy in drylands”, says Professor Fernando T. Maestre at the Dry Ecology and Global Change Lab and lead author of the study.

“A diverse plant community can help us buffer the negative effects of climate change on dryland soils.” 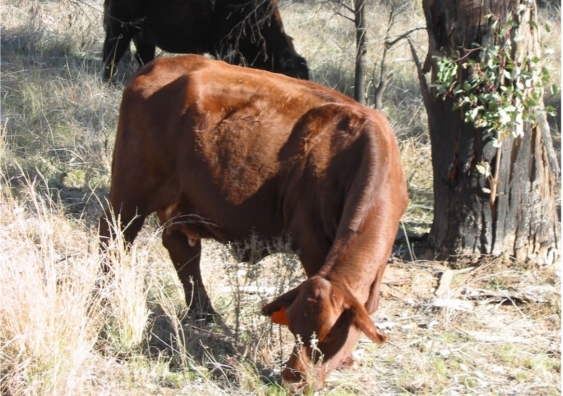 The authors also observed that a greater diversity of herbivore types was positively linked to some services such as carbon storage, which is critically important as a climate regulator.

“There is no one-size-fits-all when it comes to grazing in drylands. Any effects of grazing, particularly overgrazing, will vary across the globe, making it important to consider local conditions and the type and number of livestock – and wild herbivores,” Professor Eldridge says.