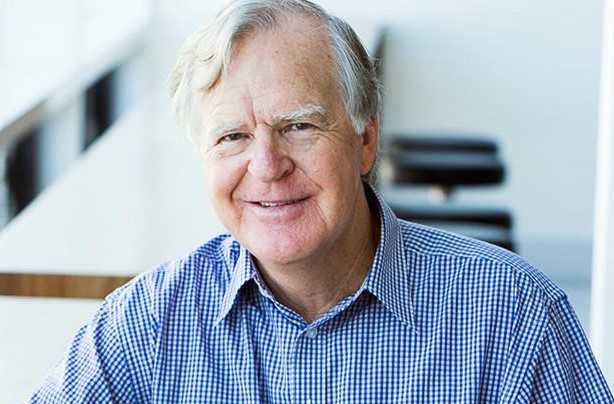 Woodland's primary research interests and publications are in the areas of international trade theory, applied econometrics and population ageing. His interests and contributions also encompass public economics, labour economics and environmental economics. Some specific research topics have included; Pareto-improvements in welfare through a range of policy changes, such as international income transfers, tariffs, taxes and trade quotas under the different redistribution mechanisms; endogenous formation of preferential trade agreements; pensions and retirement behaviour, labour supply and time allocation; and risk preference and illegal immigration.

He is an Associate Editor of the Review of International Economics, a past editor of the Economic Record, and is currently on the editorial boards of Empirical Economics, International Journal of Economic Theory and the Economic Record. Woodland has been a Reserve Bank of Australia Fellow in Economic Policy and a Senior Fulbright Fellow. He is also on the scientific boards of the European Trade Study Group (ETSG),Asia Pacific Trade Seminars (APTS), Australasian Trade Workshop (ATW) and the Dynamics, Economic Growth, and International Trade (DEGIT) Research Centre. He is a Chief Investigator in the ARC Centre of Excellence in Population Ageing Research (CEPAR), located at UNSW.