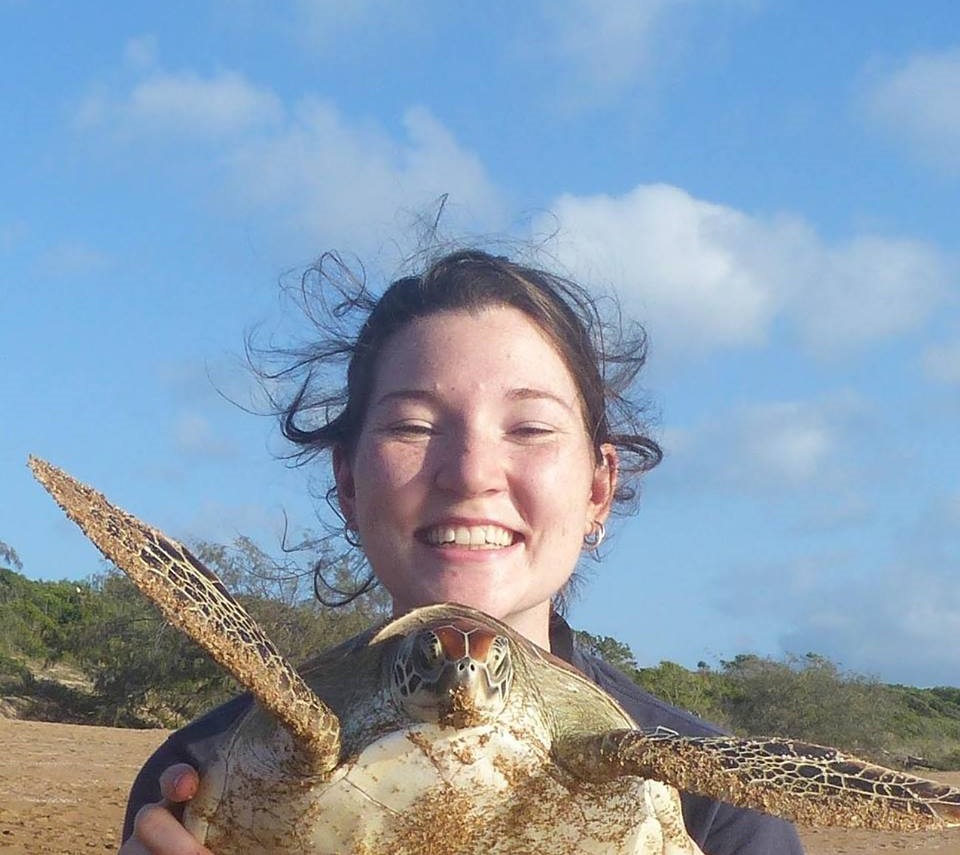 Invasive predators like feral cats and foxes are a major threat for many of Australia's species, especially those in the critical weight range (35-5500g). Reserves and sanctuaries build fences to protect vulnerable species, but this can cause prey naiveté, making the population more susceptible to predation if a later release into the wild occurs. How do we protect our endangered species without making them naïve? My research is examining novel strategies being used to reduce prey naiveté and allow wild introductions of locally extinct species.

I am working with bilbies and bettongs at Arid Recovery Reserve in South Australia, comparing the success of populations that have been exposed to varying levels of predator pressure. Can in-situ­ predator exposure decrease prey naiveté and improve survival?

I am also working in the Nailtail Nursery at Avocet Nature Refuge in central Queensland. There are less than 500 bridled nailtail wallabies left in the wild, and the nursery aims to protect vulnerable juveniles without creating a naïve population.