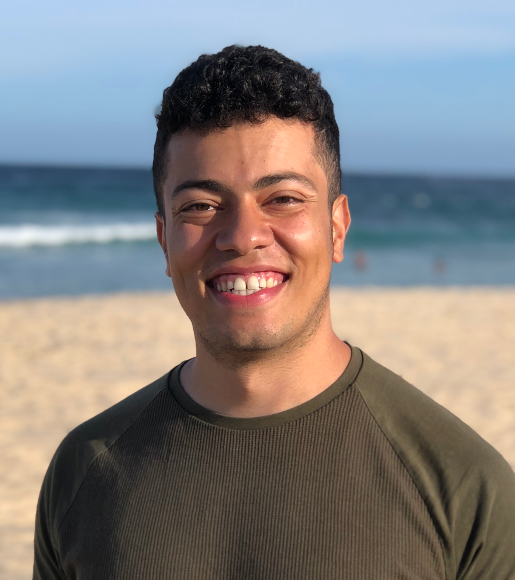 Amr Omar has completed his PhD at the University of New South Wales, where he focused on developing solar thermal systems and combining them with desalination processes to alleviate water scarcity in rural-arid regions. His thesis was an industry-funded project where its contributions are not only academic but also have real-life outcomes.

He has published his work in several peer-reviewed high impact factor journals and presented his work in different acclaimed international conferences. In addition, Elsevier invited him to author a chapter for their new "Solar-driven water treatment" book. He was also awarded first place in the Three Minutes Thesis (3MT) 2020 competition from the School of Mechanical and Manufacturing Engineering, representing them in the inter-faculty heats. Besides, due to his research contributions, he was awarded the "research student award" given by the UNSW postgraduate council. Overall, Amr's main goal is to provide a more clean, efficient, and cost-effective integration of solar-desalination systems to meet the ever-increasing energy-water demands.

He has also investigated the integration of solar energy into well-developed desalination systems (e.g., multi-effect distillation, thermal vapor compression, multi-stage flash, and reverse osmosis). One of his ideas is to use the 'free' waste heat from a concentrated solar power (CSP) plant to drive a thermal desalination system to cogenerate electricity and freshwater. He has compared the conventional steam cycle and the supercritical CO2 cycle as the CSP plant's power blocks before being coupled with a desalination system.

Accordingly, Amr's research aims to bridge the forgoing gaps by optimizing the hollow fiber VMD and integrating a well-established desalination process with a CSP plant.