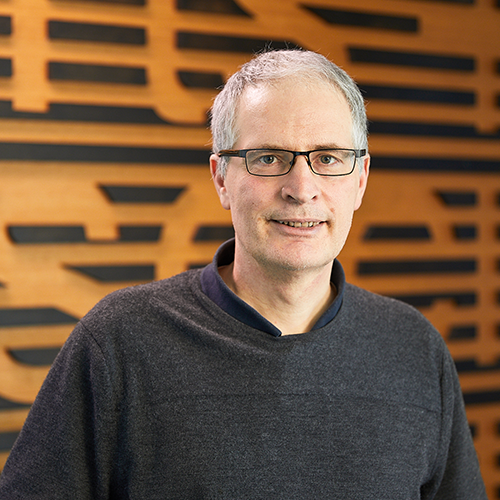 Nehru’s Vision of Regional Order in the early Cold War

This project reassesses the full import of Jawaharlal Nehru’s Cold War strategy and regional policy in the mid-1950s. More specifically, its purpose is to offer a novel perspective on India’s role and influence in reshaping post-1945 Asia at a time when antagonistic visions of regional order clashed over the future character of the Asian state system. While no great power, India was by no means an insignificant player in the Asia of the 1950s and, thus, deserves much greater attention in the scholarly literature on the Cold War.

This collaborative project sponsored by the National University of Singapore and involving a small international team of 7 international and military historians examines the role and impact/influence of Western military power and strategic foreign policy in the ordering and re-ordering of Asia from the Conference of Versailles in 1919 to the end of the Cold War in 1989. Its novel contribution lies in conceptualising the interplay between Western politico-military presence and activity in Asia, Western aspirations for the shaping of Asia, and the emergence of an Asian states system often unresponsive to Western interests and aims.

China’s Foreign Policy Since 1949: Its Rise as a Great Power

This collaborative project involving three other scholars of China's foreign policy revisits China’s role in the world since the establishment of Mao Zedong’s communist regime in 1949. In so doing, it seeks to understand the impact of China’s rise on its foreign policy and how Beijing has used an array of foreign policy instruments to pursue its expanding national interests internationally

Member of the Society for Historians of American Foreign Relations (SHAFR)

I am currently teaching:

POLS 5129: The Foreign Policies of the Great Powers