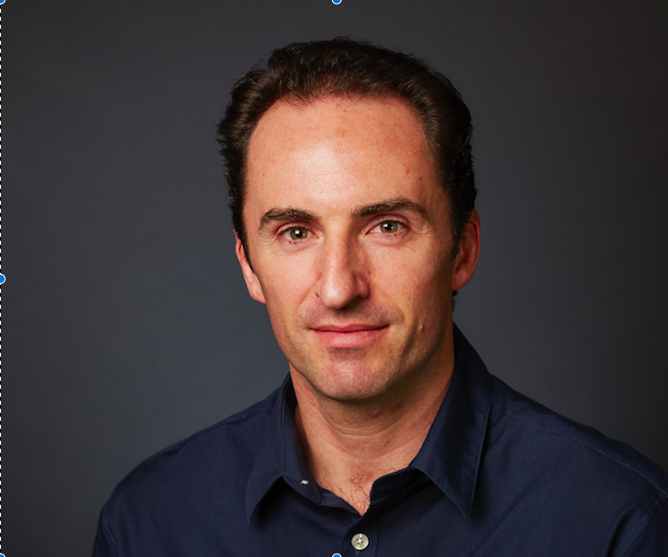 I am an internationally recognised historian of Germany, with particular expertise on Germany's transitions from Nazism after 1945 and East German communism after 1989.  I am an Associate Professor in German and European Studies in the School of Humanities and Languages at the University of New South Wales, Sydney. I studied History and German Studies at the universities of Sydney and Potsdam and have a PhD in History from the University of Sydney. I have held funded fellowships at the Centre for Contemporary History in Potsdam, the European University Institute in Florence, and at the universities of Constance and Cologne. I previously taught in the International Studies program at UTS and have been at UNSW since 2008.

My research spans the fields of history, 'transitional justice' (the search for accountability after political transitions and regime changes), and 'memory studies' (processes of remembering, forgetting and representing the past). Empirically, my research explores the handling of the Nazi and communist legacies in Germany and beyond. Building on my previous work, including my first book on unified Germany's handling of the East German communist past, my research has had three related areas of emphasis.

First, I have become a recognised authority on the politics of memory in contemporary Germany, especially the connections and competitions between the Nazi and the communist pasts.

Second, I have contributed to the interdisciplinary field of transitional justice, looking beyond Germany to consider post-communist Eastern Europe more broadly.

Third, I have pursued an ambitious project on a neglected and misunderstood aspect of post-Nazi transitional justice: the victorious Allies' internment of over 400,000 German civilians in postwar Germany.

My 2020 book, Allied Internment Camps in Occupied Germany, published by Cambridge University Press, has received overwhelmingly positive reviews in the leading journals in the field:

- 'powerfully argued', 'the depth and insight of this book, written by an expert in post-war German history, make it highly valuable reading for those interested in the Allied occupations, transitional justice and the legacies and aftermath of Nazism' (German History)

- 'clear and decisive', 'this book's contribution to understanding the similarities and differences between the occupying powers is unrivalled', 'the depth and range of the sources is striking' (European History Quarterly)

I have been invited to give public lectures and media interviews on German history and politics in Australia and Germany, including a ceremonial address before Brandenburg’s political elite in 2018.

I regularly engage with the German and German Studies communities in Australia. I am a Research Ambassador for the German Academic Exchange Service (DAAD) and participate in the German Consul-Generals German Language Network. I cooperate with the Goethe Institute Sydney and with the Palace Festival of German Films in organising and speaking at public events.

In 2018 I was awarded a Dean's Teaching Award for excellent teaching. 100% of students are regularly satisfied with my teaching.

In recent years I have taught the following courses:

I also contribute to History of the Present (ARTS1271) and to History Honours and German language courses.