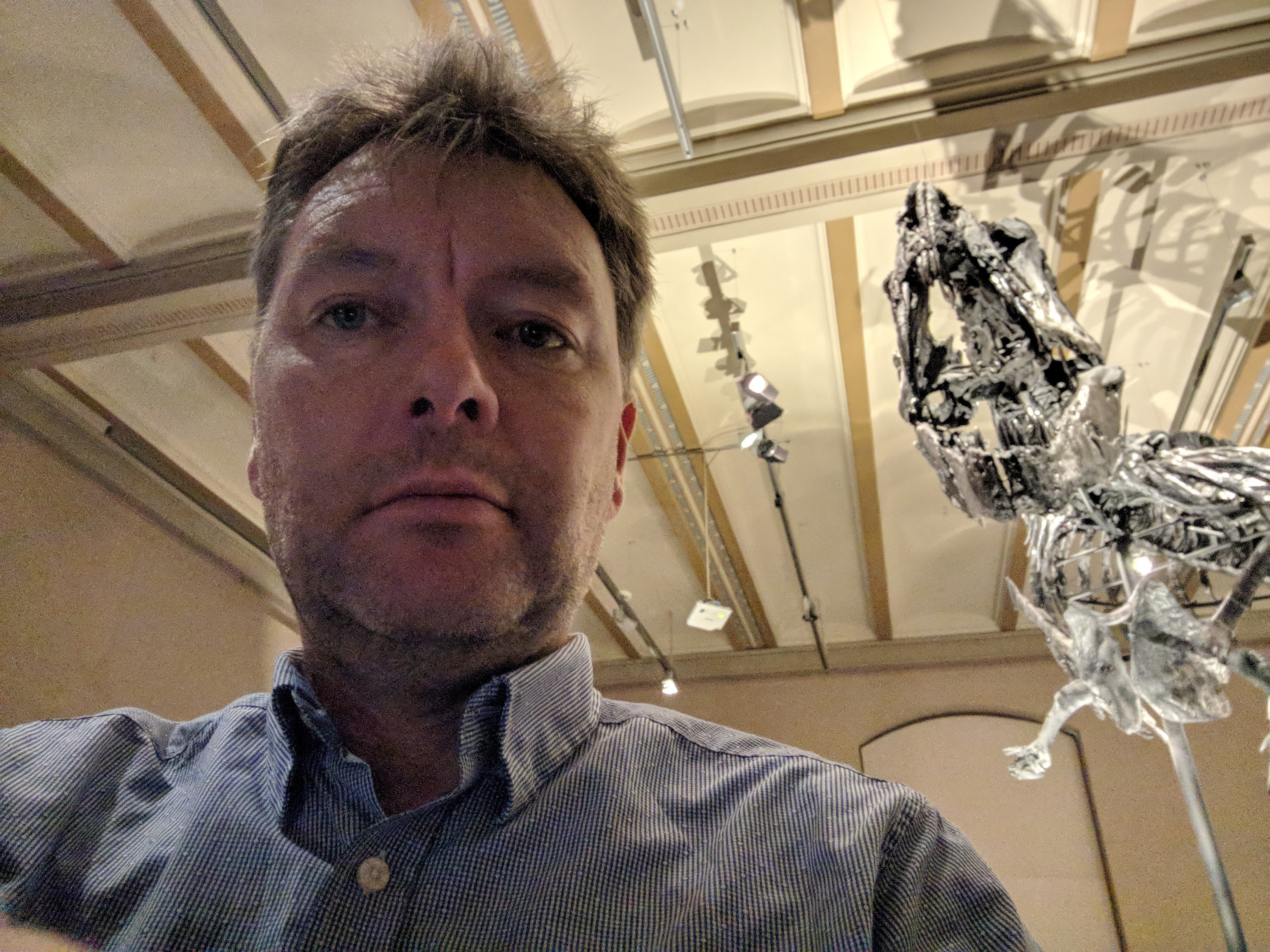 My research focuses on the intersection between geology and water, from caves to aquifers. Using stalagmites I reconstruct past climates, past groundwater recharge, and past fire history. I characterise organic matter in natural and human environments, from groundwater to drinking water. Common themes include an interdisciplinary scientific approach between the subject areas of Environmental Earth Science and Engineering, and the use of isotopic and geochemical techniques. I have published over 260 internationally refereed papers in high citation-rate journals including Nature, Science, Nature Communications and Nature Geoscience. pdfs of my papers can be found at my personal webpage. I have been awarded, and have successfully managed over 75 successful research grant applications. I was awarded a Millennium Awards Fellowship in 1999, a Phillip Leverhulme Prize for Geography in 2003, a Durham University Institute for Advanced Studies Fellowship in 2009, and the Fred L. and Frances J. Oliver Lectureship in Texas Hydrology and Water Resources in 2015. In 2021 I was awarded Fellowships of the Australasian Cave and Karst Management Association and the American Geophysical Union. My H index is between 68 (Scopus) and 80 (Google Scholar).

I emigrated to Australia in late 2009 to become an investigator in the Australian Research Council and National Water Commission co-funded National Centre for Groundwater Research and Training (NCGRT; 2009-2014), and Associate Director of the Connected Waters Initiative Research Centre at UNSW Sydney.

Within the NCGRT, I was invited to take on the leadership role of Research Program Leader for the research theme ‘Innovative Characterisation of Aquifers and Aquitards’ from 2011 to 2014. This research theme was the only one led from NSW, attracting $7.2M of funding to the State, attracting researchers from interstate and overseas, and supporting partners NSW DPI. The research funding was primarily for research training (postdoc and PhD stipends) and was brought in on-time and on-budget. Within the NCGRT, I had overall responsibility to build a team of over twenty early career researchers from two universities (UNSW and QUT) and two partners (NSW DPI and Geoscience Australia). During my watch, all key performance indicators of the NCGRT were met, all PhD and postdoc staff appointed, mentored, and have entered employment in both academia and industry within the State, as well as nationally and internationally.

From 2012 to 2015 I was the Director of the Connected Waters Initiative Research Centre at UNSW Sydney. I lead the centre comprising approximately 40 groundwater researchers from three faculties and four schools spread across two campuses. Centre leadership required good management skills combined with support from a strong management team, and I believe I was successful in this regard, with the CWI successfully managing major projects to completion which include the $15M Federal Government NCRIS Groundwater Infrastructure project which brought significant investment to regional NSW, and the NCGRT contract

Since 2012, I have served as a Member of the NSW Government Office of Environment and Heritage ‘Karst Management Advisory Committee’ based upon my expertise in karst hydrogeology and cave and karst science. Within that committee, I have provided advice which includes the effects of fire on caves and karst and the environmental impacts on karst associated with ‘’Snowy Hydro 2.0’’.

From 2015-2018 I was as the Director of Research for the School of Biological, Earth and Environmental Sciences. The School comprises a large and dynamic research environment with over 100 research staff. My leadership and mentoring roles included supporting colleagues in Australian Research Grant Applications. In the first national engagement and impact exercise (EI 2018), I led the Environmental Sciences engagement statement, which was top-rated as ‘’high’’ (defined as the interaction between researchers and research end-users outside of academia, for the mutually beneficial transfer of knowledge, technologies, methods or resources).  I am part of the School research team that contributed to the top rating of ‘5’ or “outstanding performance well above world standard” for Earth Sciences (FOR 04) and Environmental Sciences (FOR 05) in the recent ERA assessment.

I am currently a member of the ARC College of Experts.

Baker, A, Meehan, S, Treble, P, Andersen, M, Fairchild, I, Spate, A, Tozer, M and Baker A. To what extent does fire affect karst processes? Burning questions for fire management. ARC Linkage Round 2013