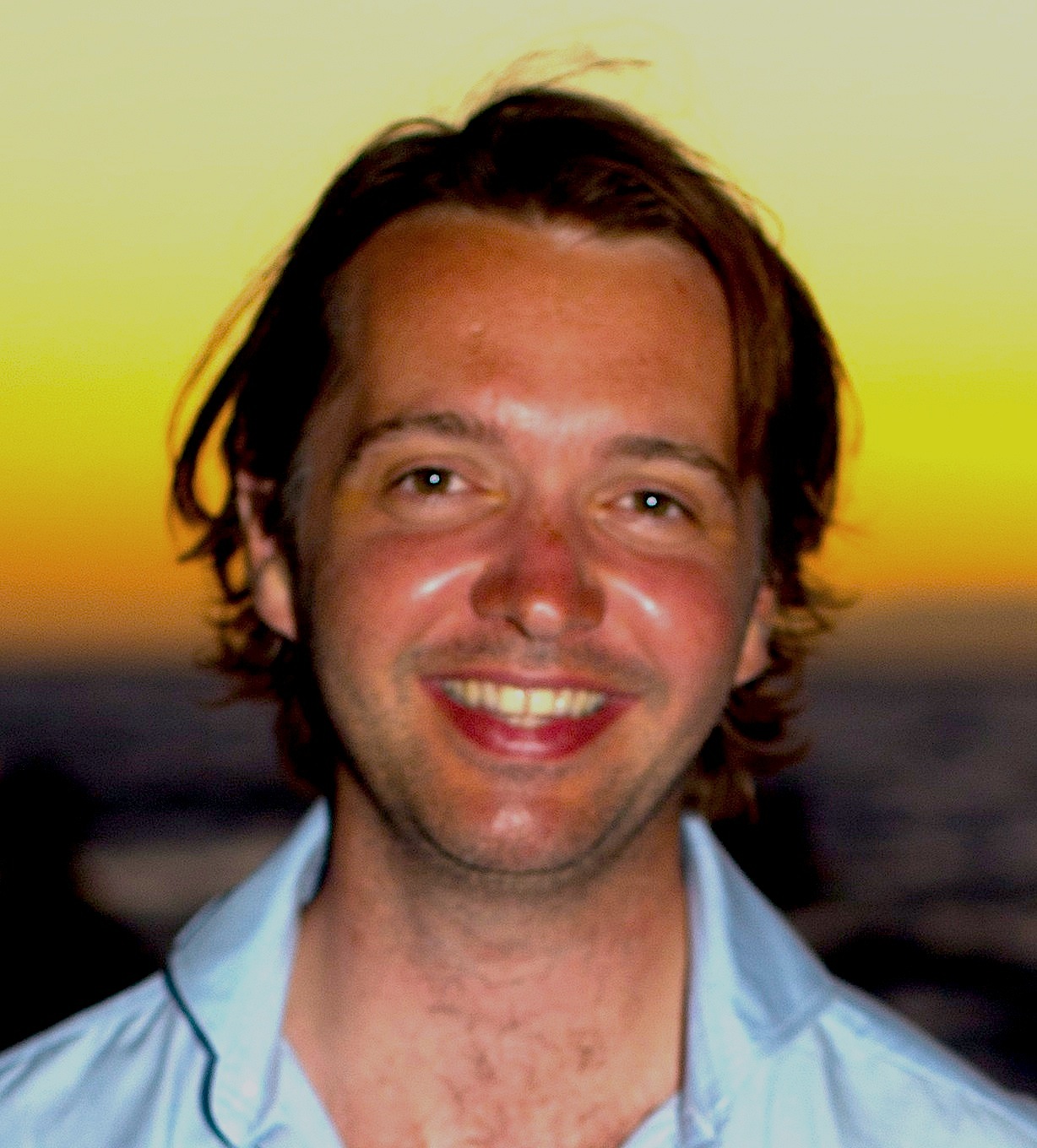 Since July 2020 I am a Senior Lecturer (tenure position)  in the Department of Pure Mathematics at the University of New South Wales (UNSW) in Sydney that I joined in July 2018 as a Lecturer.

I was previously a Research Assistant at the University of Rome Tor Vergata in the team of Professor Roberto Longo, an Assistant Professor at Vanderbilt University (USA) under the guidance of Professor Dietmar Bisch and a Postdoctoral Researcher in the group of Professor Stefaan Vaes in KU Leuven (Belgium).

I was honoured to be co-supervised by  Fields Medalist Vaughan Jones at UC Berkeley and by Professor Andrzej Zuk at the University of Paris Diderot for my Ph.D. that I completed in 2011 in Paris.

Here is an interview of myself (in french) realized by Camille Saumard for the company LumenAi.

2016. Winner of the Samir Aldroubi and Amira Azhari Prize for Excellence in Postdoctoral Research which is awarded every two years to recognize the research achievements of current and recent postdoctoral fellows in the department of Mathematics of Vanderbilt University, USA.

My mathematical education was on operator algebras with a focus on the theory of von Neumann algebras which is a mixed of functional analysis and linear algebras introduced to describe quantum mechanics. It provides powerful tools for ergodic theory, infinite group theory and a large part of theoretical physics.
I mainly work in operator algebras and its connections with group theory, ergodic theory, representation theory, and quantum field theory. I am an expert in Jones subfactor theory which connects deeply conformal field theory, low dimensional topology and von Neumann algebras.
Since 2016 I have been involved in a new and exciting connection that Jones made between subfactor theory, quantum field theory, knot theory and Richard Thompson group (see Jones survey and mine). I have been particularly interested to applications toward group theory and quantum field theory using subfactor's ideas.

Some of my recent themes of interest include the following: