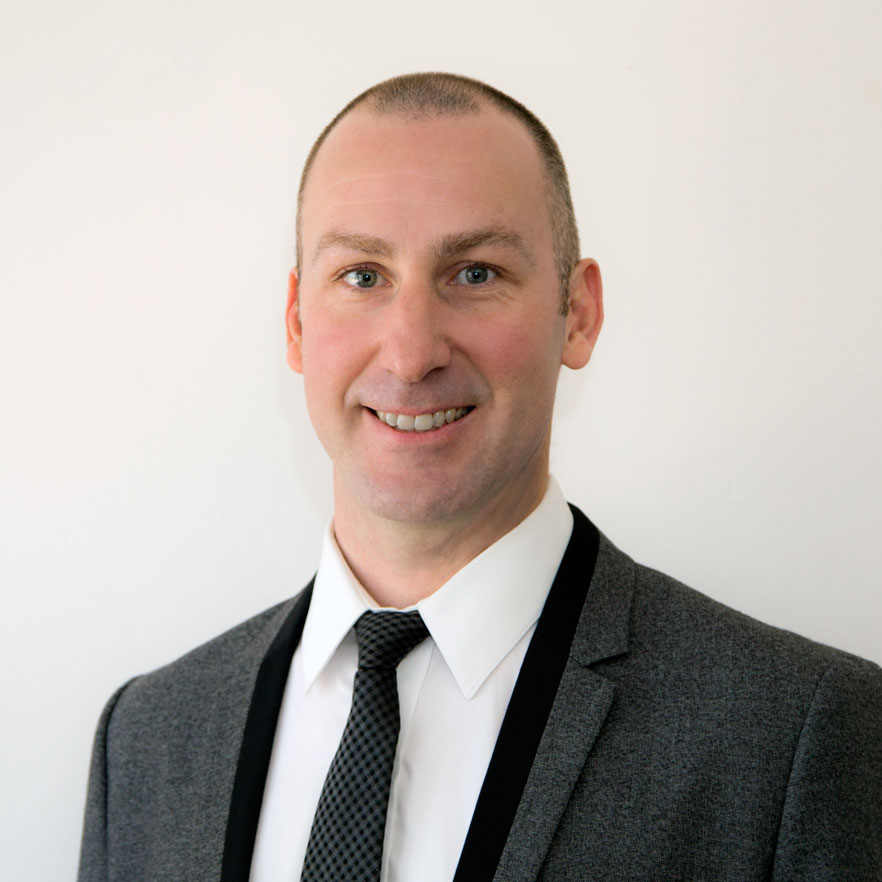 Benjamin has worked at the Kirby Institute, Faculty of Medicine, UNSW Sydney, since 2010 and is currently a research fellow. The focus of his research is the behavioural and epidemiological aspects of HIV prevention among gay and bisexual men in Australia and the Asia-Pacific region. Both in Australia and internationally, he has worked in HIV prevention for over a decade in the areas of community education, policy, capacity development, and research. He was Project Leader of the Opposites Attract Study, an international cohort study of HIV treatment-as-prevention in male serodiscordant couples. He is currently conducting projects on HIV pre-exposure prophylaxis (PrEP), identifying gaps in HIV prevention in Australia, and sexual behaviour among gay, bisexual and other men who have sex with men in Australia and the Asia-Pacific.