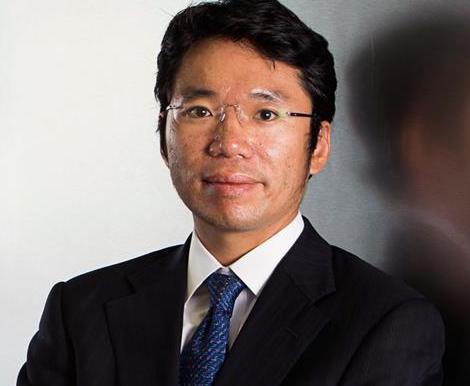 Fellow of the Institute of Actuaries of Australia

Professor Bernard Wong is the Head of the School of Risk and Actuarial Studies at the University of New South Wales, Australia, which has grown to be one of the largest and most successful actuarial departments in the world in both its education and research programs. He is a Fellow of the Institute of Actuaries of Australia, a Fulbright Scholar, and obtained his PhD from the Australian National University.

His current research interests span two main areas: AI/Machine Learning enhanced actuarial analytics for insurance businesses, optimal decision making and capitalisation policy for risk businesses, as well as the interaction between the aforementioned problems. His research is funded via Australian Research Council Linkage and Discovery Project schemes, and he has been recognised via the award of numerous prizes, including the Hachemeister Prize and the Taylor-Fry Silver Prize.

Bernard has taught most of the courses corresponding to the professional actuarial syllabus, with a particular focus in recent years in the areas of actuarial data analytics and in enterprise risk management.

Prior to his return to academia, Bernard worked in the Sydney office of Actuarial Consultants Tillinghast-Towers Perrin, and his contributions to the profession during this period were recognized by the Institute of Actuaries of Australia by the award of the Melville Practitioner's Prize.

Bernard is currently on the Board of ASTIN, the non-life insurance section of the International Actuarial Association, and previously also served on the Australian Actuaries Institute Data Analytics Practice Committee

Member of the Board - ASTIN; Co-Chair of Scientific Committee

Member of Management Board, ASTIN Bulletin