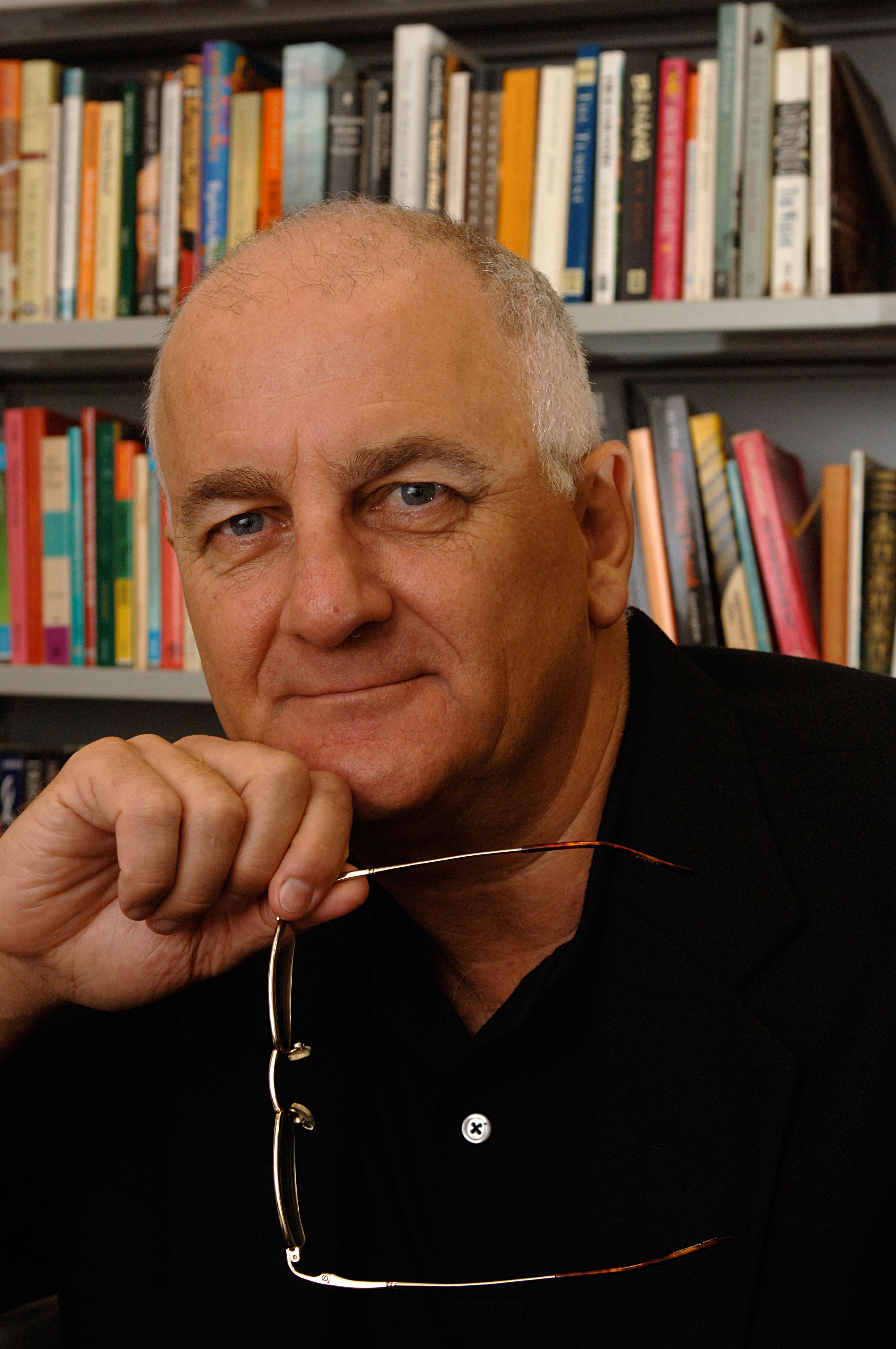 Bill Ashcroft is an Emeritus Professor in the School of English, Media and Performing Arts. A founding exponent of post-colonial theory, co-author of The Empire Writes Back, the first text to examine systematically the field of post-colonial studies. He is author and co-author of twenty one books, variously translated into five languages, Including Post-Colonial Transformation (Routledge 2001), Post-Colonial Futures (Continuum 2001); Caliban's Voice (Routledge 2008) Intimate Horizons (ATF 2009) and Utopianism in Postcolonial Literatures (Routledge 2016). He is the author of over 200 chapters and papers, and he is on the editorial boards of ten international journals.

Fellow of the Australian Academy of the Humanities

2011-2015   Australian Professorial Fellow, School of the Arts and Media

1986- 87:       Senior Lecturer and Head of Literature: Department of Language and Literature; University of Papua New Guinea.

1984:              Co-ordinator of the establishment of the Pacific Region of the World Council of Indigenous Peoples

Bill Ashcroft has taught in the Faculty since 1988. He was instrumental in developing the Australian Studies program in the Faculty, the teaching of post-colonial literary studies in the School, and has developed various forms of innovative, interdisciplinary and electronic educational initiatives. Most recently he spent three years from 2005-2008 as Chair Professor of English at the University of Hong Kong.

• Selected in 2001 to be supported by the university to prepare and deliver a fully online General Education course, first taught in Session 2 2001.

• Selected in 2001 to be one of the inaugural ITET (Innovative Teaching and Educational Technology) Fellows. The ITET scheme was designed to prepare academics to take a leading role in the university's transformation of teaching.

• Received an Outstanding Paper Award for a paper with Iain McAlpine of EdTec delivered at the World Conference on Educational Multimedia, Hypermedia and Telecommunications in 2002.

• Led a team in 2002 which received a grant in the First Year Experience scheme - developed two web-assisted, modular, collaborative first year courses, with an emphasis upon improving the First Year experience of university.

• Was nominated for a WebCt Exemplary Course Award in 2003.

• Supervised over twenty PhD graduates since 1988.

• Postgraduate coordinator in the School of English.