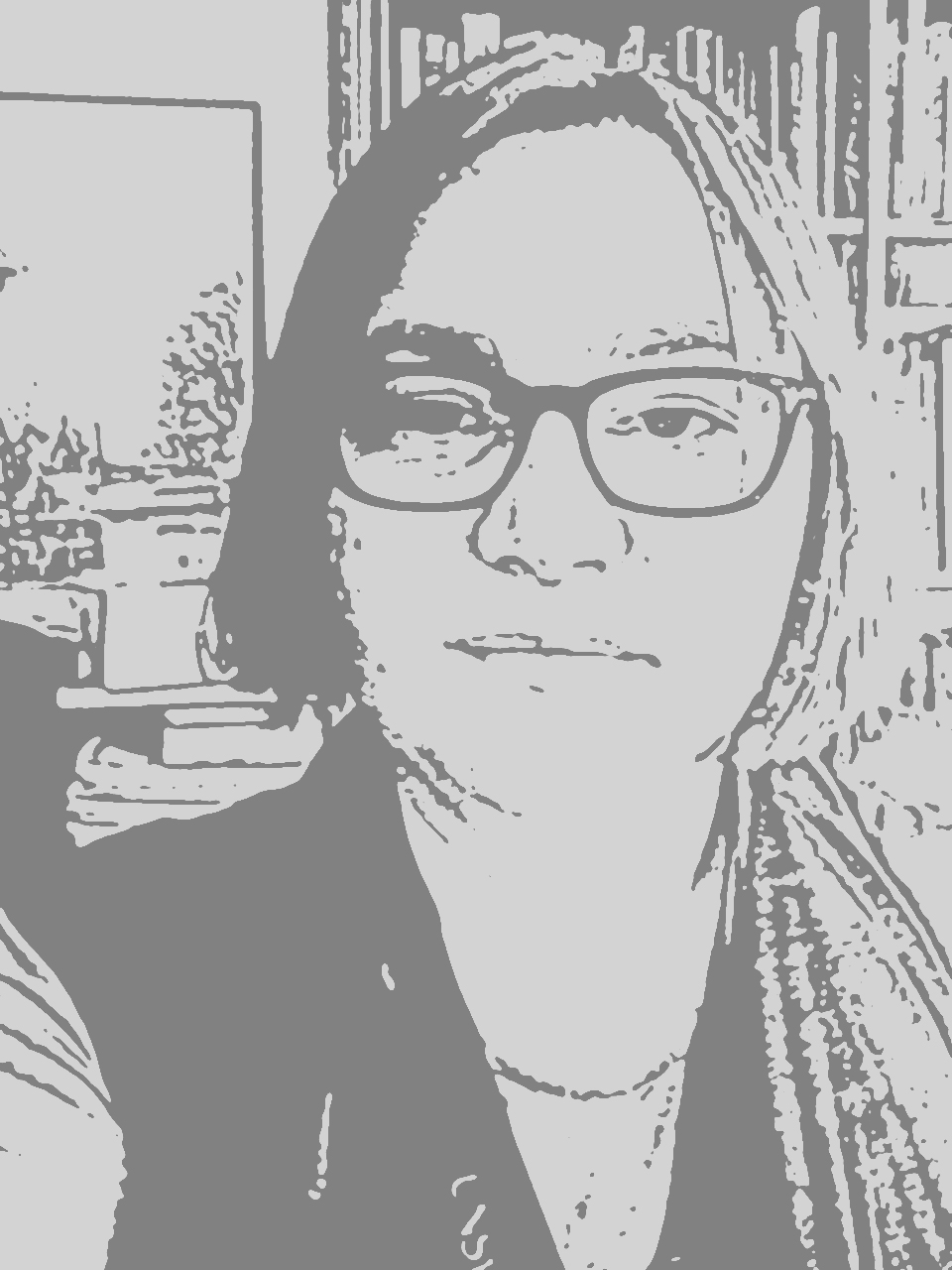 I completed my undergraduate degree and M.Sc. in Psychology at Zagreb University, Croatia and went on to obtain my PhD in Experimental Psychology at Rutgers University, New Jersey, USA. I carried out post-doctoral research at the SUNY School of Optometry in New York before accepting a faculty appointment at UNSW.  My research interests include lightness and color perception, perceptual organisation, attentional capture and, most recently, the perceptual foundations of aesthetic experience. I am interested in the neural mechanisms underlying these processes, how are they affected by varying spatial and temporal context, how they develop in infants and children and how are they are tuned to the statistics and characteristics of natural images.

The primary research focus of my laboratory is vision: how context affects our perception, how fragmented local information is perceptually integrated into a more global percept, and how aesthetic preference is related to the underlying neural processing of visual images. I am interested in the neural mechanisms underlying these processes (fMRI, EEG) as well as how they develop in infants and children.

The pleasure of seeing - The role of image structure in visual preference Extending to a wide range of both artistic and everyday objects, beauty can be considered as one of the most pervasive and rewarding qualities of our experience of the world. The general aim of this project is to enhance our understanding both of the physical properties of external stimuli and the internal mechanisms that mediate and contribute to aesthetic appreciation in the visual domain. Specifically, we aim to establish to what extent visual preference in a wide range of visual patterns is determined by the visual system’s sensitivity to precisely defined spatial characteristics of these patterns. In order to further assess the universal, and automatic, contribution of early visual processes to visual preference, the projects in this area aim to investigate developmental trends in exhibited visual preferences for patterns with a precise characterization of spatial structure.

Seeing the forest before the trees - Perception of local and global scene properties One of the visual system's most remarkable achievements is its ability to organize complex visual input into coherent and meaningful entities. The view that global or wholistic aspects of a display precede the processing of local detail is usually pitted against the more structuralist viewpoint according to which the analysis of local features must occur before the global structure can be acquired. Although some ability to aggregate local elements into global forms seems to be present at birth and in infancy, mature global shape perception follows a long developmental trajectory and, surprisingly, does not reach adult-like levels until adolescence. The perceptual mechanisms mediating the dominance of local information in children and adolescents are not yet known. The same dominance of local information is present in developmental disorders such as autism. These projects consider both basic visual system sensitivities to local detail at various spatial scales, as well as mechanisms that integrate spatially segmented visual information into a more global percept as contributing factors to differential weighting of either local or global information at different stages of development or in different disorders.

Attentional capture by irrelevant salient objects - The visual stimulation presents too much information to be perceived, remembered, and acted upon, and only a subset of relevant information is selected by attentional processes. Two classes of attentional mechanisms accomplish this selection: one is the set of top-down mechanisms that control attention in favour of current goals and task demands, and the other is the set of bottom-up attentional mechanisms that control attention on the basis of the properties of stimuli themselves. A considerable debate concerns the degree to which top-down mechanisms can attenuate capture of attention by salient but irrelevant stimuli. I am interested in investigating the resistance of different types of salient visual information to top-down control by using different behavioural (visual search) and electrophysiological (EEG) measures.

The Perception of Colour and Contrast in Complex Configurations - One of my major research projects focuses on the effects of the spatial structure of visual scenes on the appearance of parts of such scenes. The appearance of a surface as white, grey, or green is determined not only by the light reflected from that surface but also by the light reflected from surrounding regions. The change in the appearance of a surface caused by its juxtaposition with other surfaces is referred to as an induction. Although much studied, many colour induction phenomena still await a satisfactory explanation. I have been investigating the perception of colour and contrast in complex scenes with special emphasis on the possible mechanisms by which cues that are used to perceive three-dimensional organisation influence perceived contrast and colour. Such cues have to be factored into any adequate explanation of colour and contrast induction. Understanding the mechanisms by which these perceptual cues modify and affect the output of low-level mechanisms as well as their involvement in processes such as surface segmentation and figure ground segregation will eventually lead to mechanistic models that can explain surface perception in natural settings.

PSYC3011 Research and Applications of Psychology