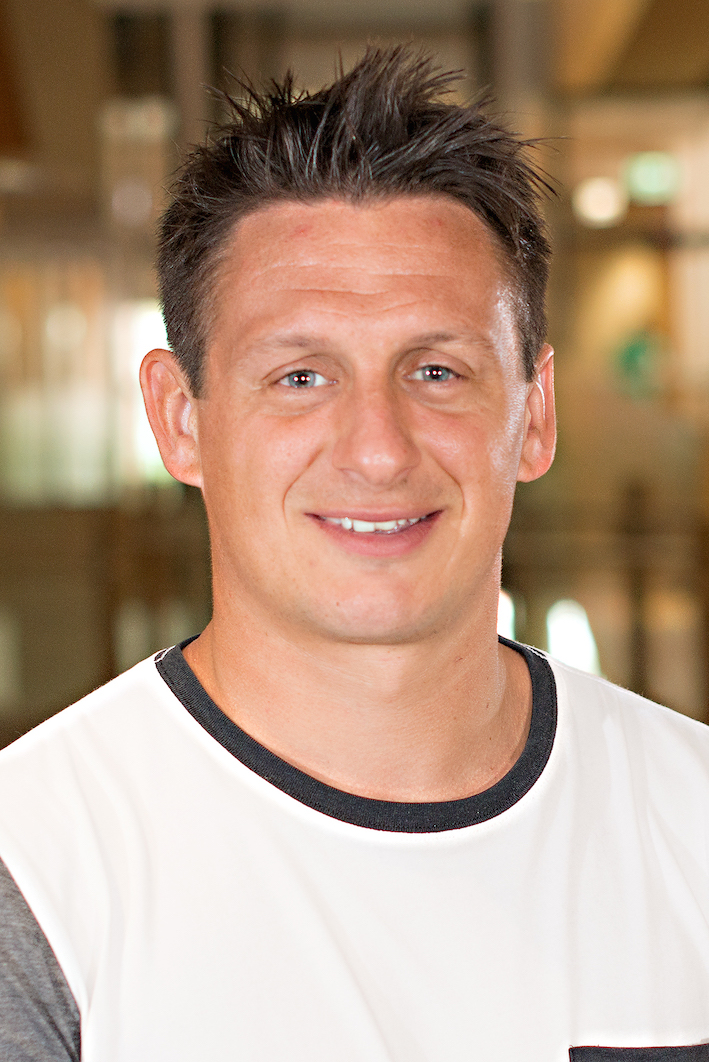 Dr Brett Hallam is an Associate Professor and Scientia Fellow in the School of Photovoltaic and Renewable Energy Engineering at UNSW. His research interests are focused on a number of aspects of solar panel manufacturing. These include developing new cell architectures and processes to improve the efficiency and reduce manufacturing cost in areas such as selective emitter formation, laser processing, hydrogen passivation and defect-engineering for silicon solar cells. A key focus of his recent research has been improving the fundamental understanding of hydrogen passivation mechanisms in silicon solar cells to overcome the negative impact of performance limiting defects, having developed advanced hydrogenation processes to improve the industrial solar cell efficiencies and reliability of PERC (achieved 24% efficiency with partner LONGi), TOPCon (24.6% with partner Jinko - now over 25%), and efficiency gains in the range of 0.4-0.7% absolute for industrial SHJ solar cells with a number of companies, with efficiencies as high as 24.5% (Hanergy). He is now focused on understanding and addressing material challenges for terawatt scale deployment of photovoltaics in the efforts towards net-zero emissions by 2050. This includes addressing critical material constraints for scarce elements such as silver for all industrial silicon solar cell technologies, indium and bismuth for heterojunction solar cells, and methods to reduce the consumption and environmental impact of using abundant materials at the cell, module and system level like aluminium, silicon, copper, steel, glass and concrete.

I am always open to suggestions from prospective students for new topics within the field of silicon solar cells.

I am always open to suggestions from prospective students for new topics within the field of silicon solar cells.

I love the beach. If I'm not working or sleeping, you will probably find me there surfing or kiteboarding. I enjoy travelling around the world to new places to surf, kite or snowboard.