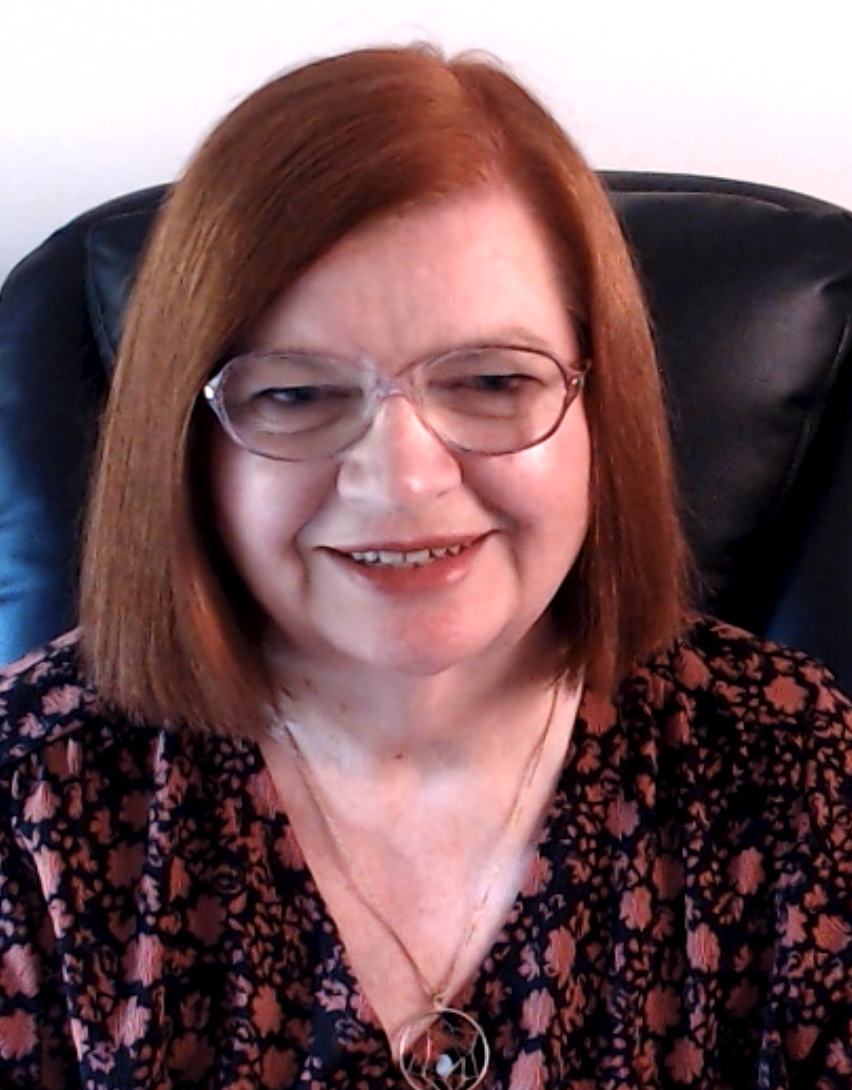 A/Prof Carol Oliver is a nationally and internationally known expert in evidence-based science communication, with a strong interest in education innovation in online learning and teaching and interests in astrobiology and space science.

She is an Associate Professor within the School of Biological, Earth and Environmental Sciences (BEES) in the Faculty of Science. She supervised seven PhD students, all but two, as a primary supervisor. Five have graduated. Carol also has considerable industry experience as a journalist in print, radio, and television in the first third of her career. Carol is currently co-Lead of the UNSW Online Learning and Innovation Community of Practice. She also leads the academic team for the UNSW development of making Virtual Field Trip creation as easy as PowerPoint with no training or technical help required. The Virtual Experiences Platform - an immersive editor interface application using the Unity gaming engine - is in the experimental stage, with several courses having deployed the tool successfully. Students report positive experiences in using Virtual Field Trips, and they open online learning to a 3-D immersive space delivered via desktop or laptop.

Carol began her academic career in 2008 when she completed her PhD in science communication at UNSW. Between 2010 and 2015, she won $5.5m in three grants for Science, Technology, Engineering and Mathematics (STEM). Two grants raised the Mars Lab project at the Museum of Arts and Applied Sciences in two stages as an education project for high school students and a research facility, forming a living lab in the museum. The Mars Lab was a self-funding national and international project in which students could plan Mars missions and drive experimental Mars rovers in the Mars Yard from their classrooms. The third grant helped transfer technology-enabled adaptive e-learning from the university environment into the high school environment. She is currently a Chief Investigator on an Australian Research Council Linkage grant with a small group of UNSW researchers - led by Prof Dennis Del Favero - and the Powerhouse Museum in Sydney.

Carol concentrates on innovating, creating and delivering fully online courses at UNSW to explore the medium to reimagine online learning and teaching approaches - the latter has been reinforced in new approaches to online learning in the wake of the COVID-19 pandemic. Her four fully online courses (all electives) are BEES2741 Introduction to Astrobiology; BEES2680 Introduction to Science Communication; BEES6741 Astrobiology: Life in the Universe; and BEES6800 The Science of Science Communication. All four courses aim to engage students in the learning process, eliminating rote learning, and none have a final exam.

Technology in education development remains Carol's driving interest. Carol has been involved in Virtual Field Trip (VFT) development since 2004 and pioneered the first astrobiology VFT in partnership with NASA Learning Technologies in 2007 and worked with Arizona State University and later MIT between 2008 and 2011 on all the Australian VFTs at <vft.asu.edu>. In 2016, she worked within UNSW on a large internal grant to develop three VFTs, utilising one as an assessment in her third level astrobiology course. Today, that continues using the Virtual Experience Platform interface within UNSW and internationally with the University of Auckland, the latter on hot spring Virtual Field Trips.

Carol is a PLuS Alliance Fellow, in which she engages with colleagues at Arizona State University and King's College London to explore reimagining online education. She also has an Education-Focussed role. Carol is an elected member of the Australian Academy of Sciences' National Committee on Space and Radio Science. In addition, she was nominated for, and elected to, full membership of the International Academy of Astronautics in 2006 and is co-chair of the International SETI Permanent Committee.

As well as my ongoing focus on researching the design of emergent technologies in space science education (see Education case), my collaborative research and scholarship explore the fundamental problem of measuring the effectiveness of science communication activities through the lens of astrobiology and space-related education. I also apply a research-led focus on the teaching of those disciplines. I have shown that, even now, very little evidence exists to support the notion that science communication activities improve the public understanding of the nature of science7 and that science communication is often driven by nothing more than intuition and "a scattergun texture: the unstated hope that some of the shot hits the right target".8 If the effectiveness of science communication cannot be measured, then improvement in the apparently poor public understanding of science is impossible. I see this field of research problem as one that requires resolution: a challenging societal issue for science with the potential to impact science research positively through improving public attitudes towards science and in policy-making.

I have supervised 5 PhD students (4 as primary supervisor) to completion. Another PhD student will submit her thesis in 2021.