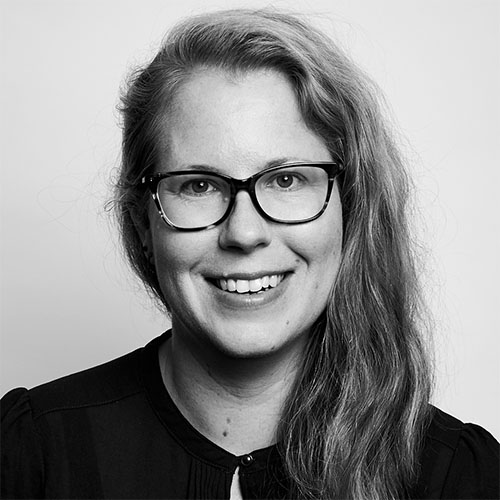 Bachelor of Arts and Honours, University of Sydney (2002)

Dr Clair Hill is a Lecturer in Linguistics in the School of Humanities and Languages. Clair’s research explores cross-cultural and individual variation in semantics and interaction. It is based on long-term fieldwork on Australian languages, especially Paman languages (Umpila and Kuuku Ya’u) of north-eastern Cape York Peninsula. There are two central threads in her work: an exploration of the interaction between language, cognition and culture, and collaborating with communities to translate this research into useful language documentation and language revitalisation products. Her main research interests include: Semantic Typology; Cognitive Linguistics; Interactional Linguistics; Narrative; critical approaches to Language Documentation; Language Revitalisation.