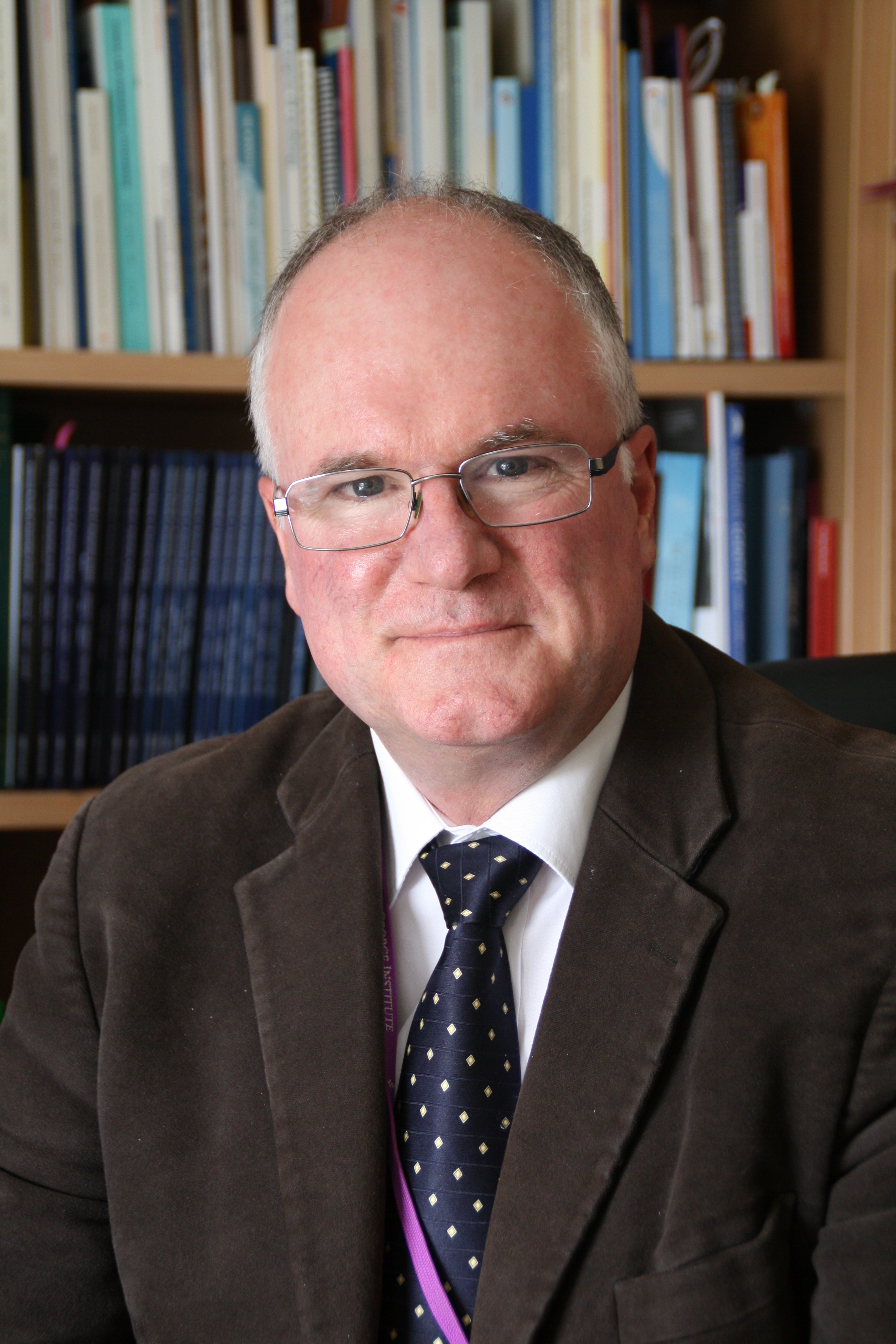 1996: Doctor of Philosophy Departments of Public Health and Psychiatry: "The epidemiology of stroke-related disability: frequency, patterns and determinants of care"

Professor Craig Anderson is Professor of Neurology and Epidemiology in the Faculty of Medicine at the University of New South Wales, and is a clinical academic neurologist at Royal Prince Alfred Hospital, Sydney, Australia. He is Executive Director of The George Institute China at Peking University Health Science Center in Beijing, China.

Craig holds specialist qualifications in clinical neurology and geriatrics, a PhD in medicine and epidemiology from The University of Western Australia, and is a Senior Principal Research Fellow of the National Health and Medical Research Council (NHMRC) of Australia. He is a past President of the Asia Pacific Stroke Organisation and the Stroke Society of Australasia, and is a member of several specialist societies and an editor for the Cochrane Stroke Group. He has published widely on the clinical and epidemiological aspects of stroke, cardiovascular disease and aged care, and has led several large-scale investigator-initiated epidemiological and clinical trials that have had a major influence on clinical practice guidelines for stroke treatment and prevention.