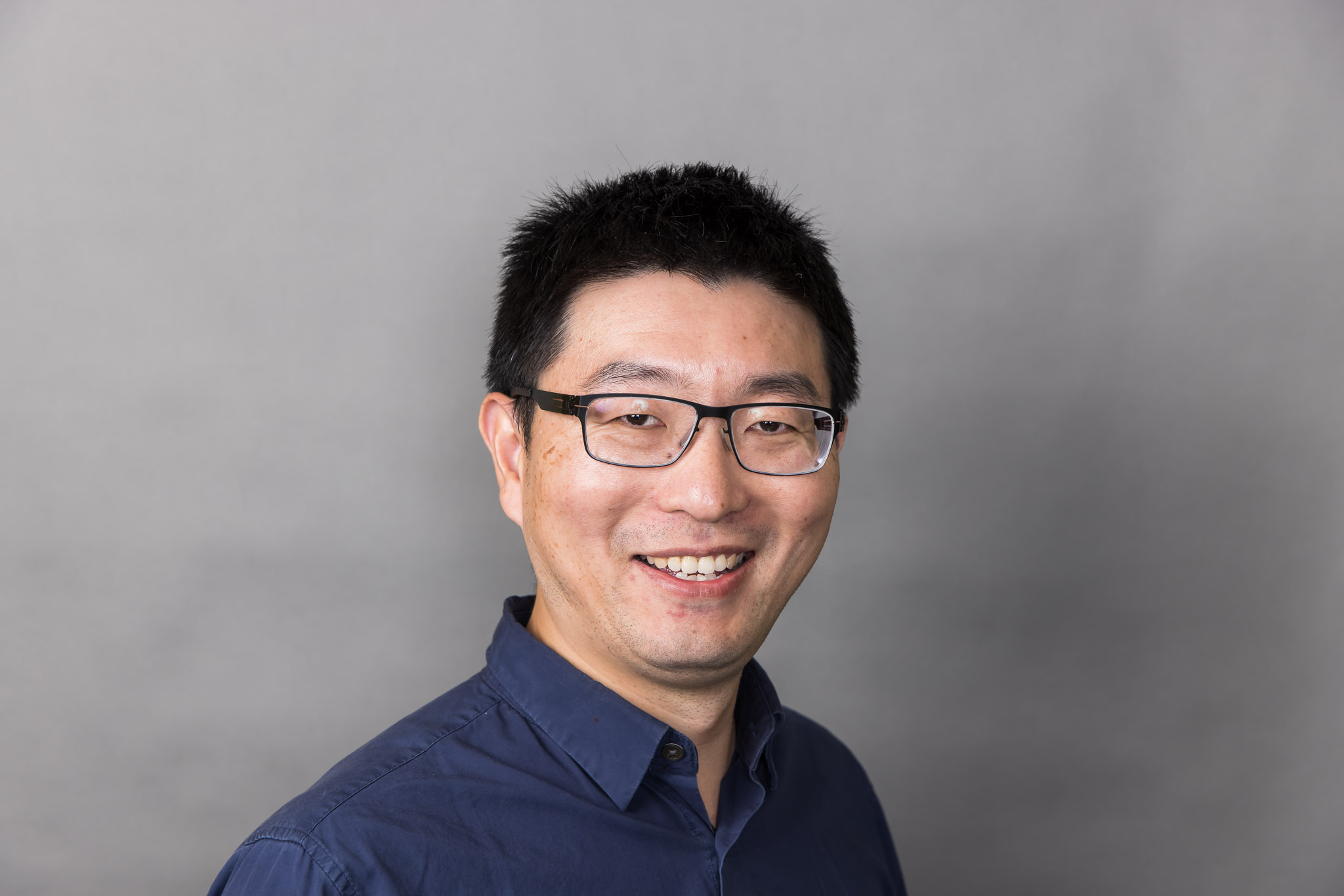 Associate Professor Da-Wei Wang is currently an ARC Future Fellow and a UNSW Scientia Fellow in the School of Chemical Engineering, UNSW Sydney. His research interest spreads from the fundamentals of the chemistry and interface mechanisms of two-dimensional energy materials, to the development of advanced electrochemical energy devices, including supercapacitors, rechargeable batteries, and electrolysers. As a Chief Investigator, Da-Wei has attracted numerous competitive external grants. He has contributed 2 book chapters, >100 journal publications, 8 patents and over 20 keynote/invited presentations, which received >20,000 citations with an H-index of 53 (Google Scholar). Da-Wei has won some prestigious awards including the 2020 Young Scientist Award (under 40) by the The International Coalition for Energy Storage and Innovation, the 2018-2019 Highly Cited Researcher Award by Web of Science, Clarivate Analytics, the Finalist of 2018 AMP Tomorrow Maker, and the 2013 Scopus Young Researcher Award in Engineering and Technology by Elsevier & Australasia Research Management Society. He was an invited guest speaker at ABC on Future Battery.