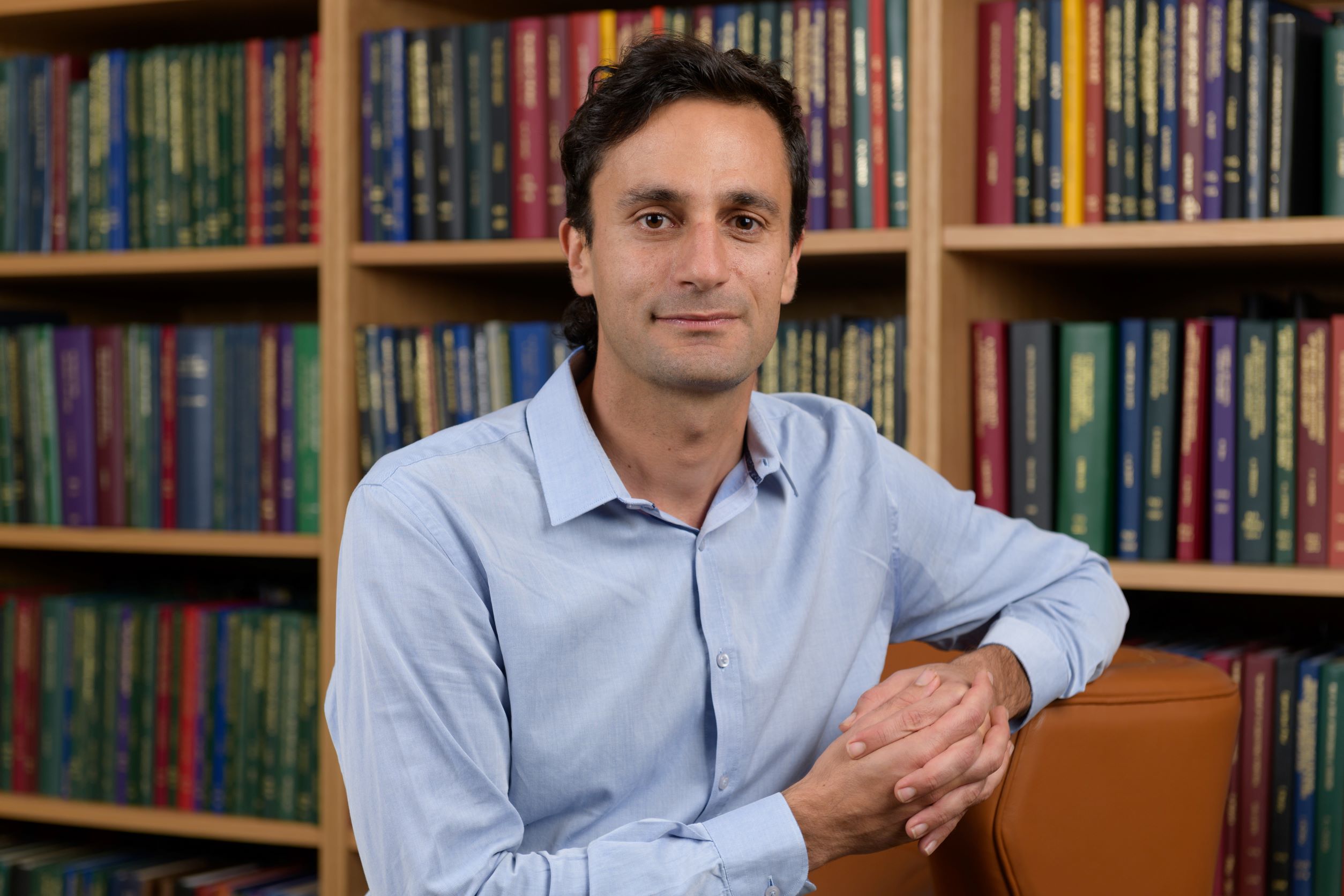 LLB (Hons I) (University of Sydney)

BA (Hons I) (University of Sydney)

Daniel is Associate Professor and the Deputy Director of the Kaldor Centre for International Refugee Law at UNSW Sydney, and an Australian Research Council (ARC) DECRA Fellow. He is an internationally recognised scholar of international and comparative refugee and migration law. His ARC DECRA project examines fast-track asylum policies, and whether it is possible to design procedures which are both fair and efficient. He has also published widely on the way restrictive asylum policies have spread around the world. This is the topic of his book, Refuge Lost: Asylum Law in an Interdependent World (Cambridge University Press, 2018). He has spent time as a Visiting Fellow at the Refugee Studies Centre at Oxford University and a Visiting Scholar at Harvard Law School, Brooklyn Law School and New York Law School.

Daniel is passionate about using technology to increase access to justice and to counter systemic discrimination and bias in the legal system. He has been involved in establishing a number of initiatives using technology to increase access to justice, including Wallumatta Legal, a not-for-profit law firm which uses technology to provide low-cost legal advice to family law litigants that would otherwise be unrepresented, and Tech4Justice, which aims to harness the power of complaint making to combat systemic discrimination. He is also one of the pioneers of computational and jurimetrics approaches to studying judicial decision-making in the Australian context. In his previous role, Ghezelbash founded and directed the award winning Macquarie University Social Justice Clinic and led the Law and AI stream at the Macquarie AI-enabled Processes Research Centre.

Daniel is a practicing refugee lawyer. He is Special Counsel at the National Justice Project, and sits on the boards of a number of not-for-profit legal centres, including Refugee Advice and Casework Services (Vice-President) and Wallumatta Legal.

Daniel regularly features and published in domestic and international media outlets on refugee, migration, access to justice and legal technology issues. In 2021, he was selected for the ABC Top 5 Humanities Media Residency.

Macquarie Research Accelerator Scheme, Were We All in This Together? Sub-national border closures during Covid-19 and the shifting scales of governance and resilience (2022 – 2023, with CIs Burridge, Howitt, Lloyd)

Macquarie Research Development Grant, Comparative Perspectives on the Search and Rescue of Migrants at Sea (2016 – 2018, with CIs Klein and Opeskin)