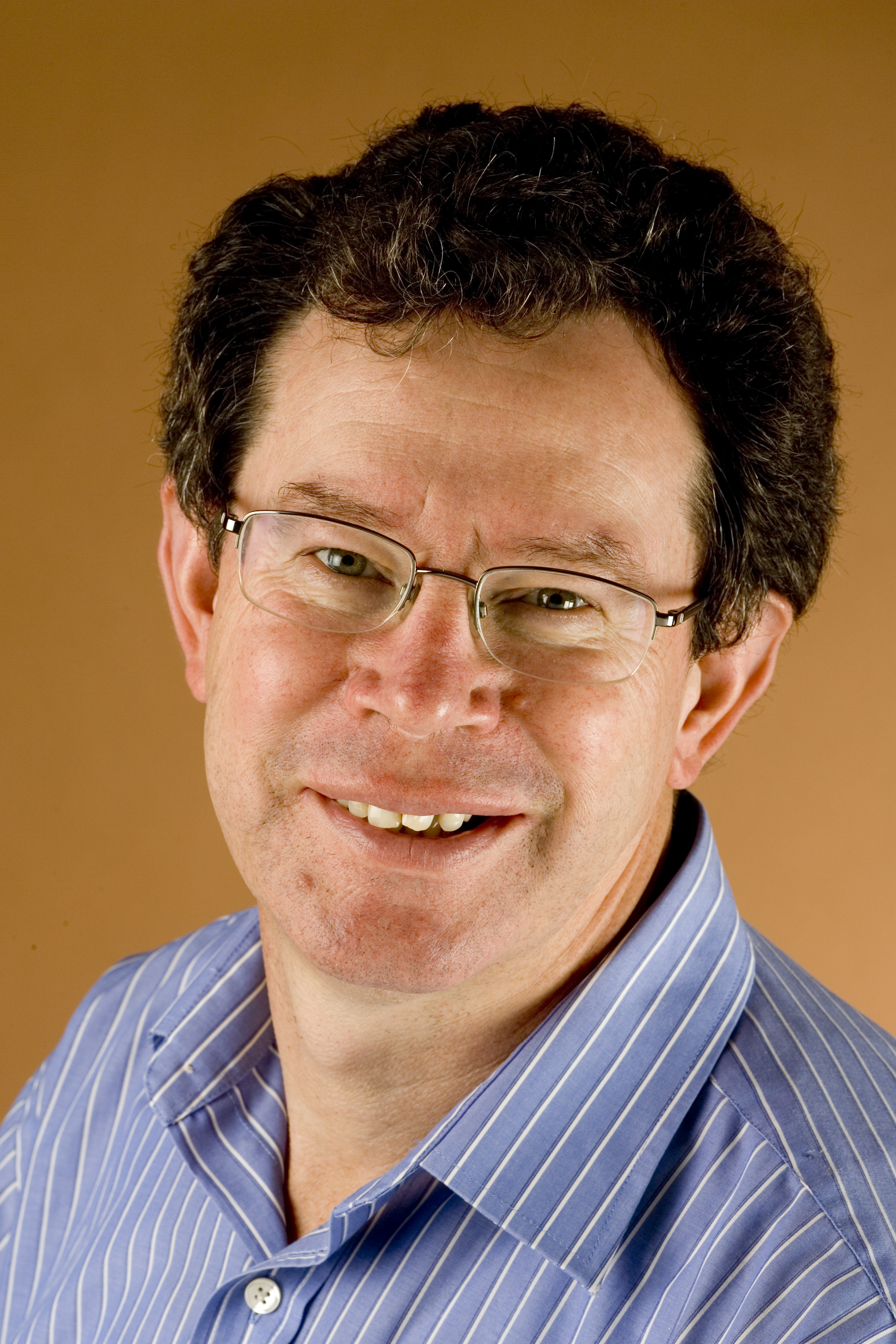 Dr David McKnight is a researcher interested broadly in politics, history, journalism and the media. Most recently he was a co-author of Big Coal: Australia's Dirtiest Habit (NewSouth, 2013). He is also the author of several books including Rupert Murdoch: An Investigation of Political Power (Allen & Unwin, 2012)  and Beyond Right and Left: New Politics and the Culture War (Allen & Unwin, 2005) which discusses the renewal of the progressive political vision. He co-edited (with Robert Manne) Goodbye To All That? (Black Inc, 2010), a collection of essays on the failure of neo-liberalism. In 2012 he was the co-author of Journalism at the Speed of Bytes, a study commissioned by the Walkley Foundation for Journalism on the future of journalism in view of the crisis in the business model of newspapers.

He is also historian of the Cold War and espionage, having written an authoritative history of Australia’s internal security organisation, ASIO, Australia’s Spies and Their Secrets  (1994) and a history of the underground political tradition of the Communist International, Espionage and the Roots of the Cold War (2002). His current research covers two areas:  the rise of populism; the relationship between political ‘spin’ and political journalism;

He worked as a journalist on the Sydney Morning Herald, on ABC TV’s Four Corners and on the weekly Tribune. An archive of his writing including extracts from books is at: www.beyondrightandleft.com.au