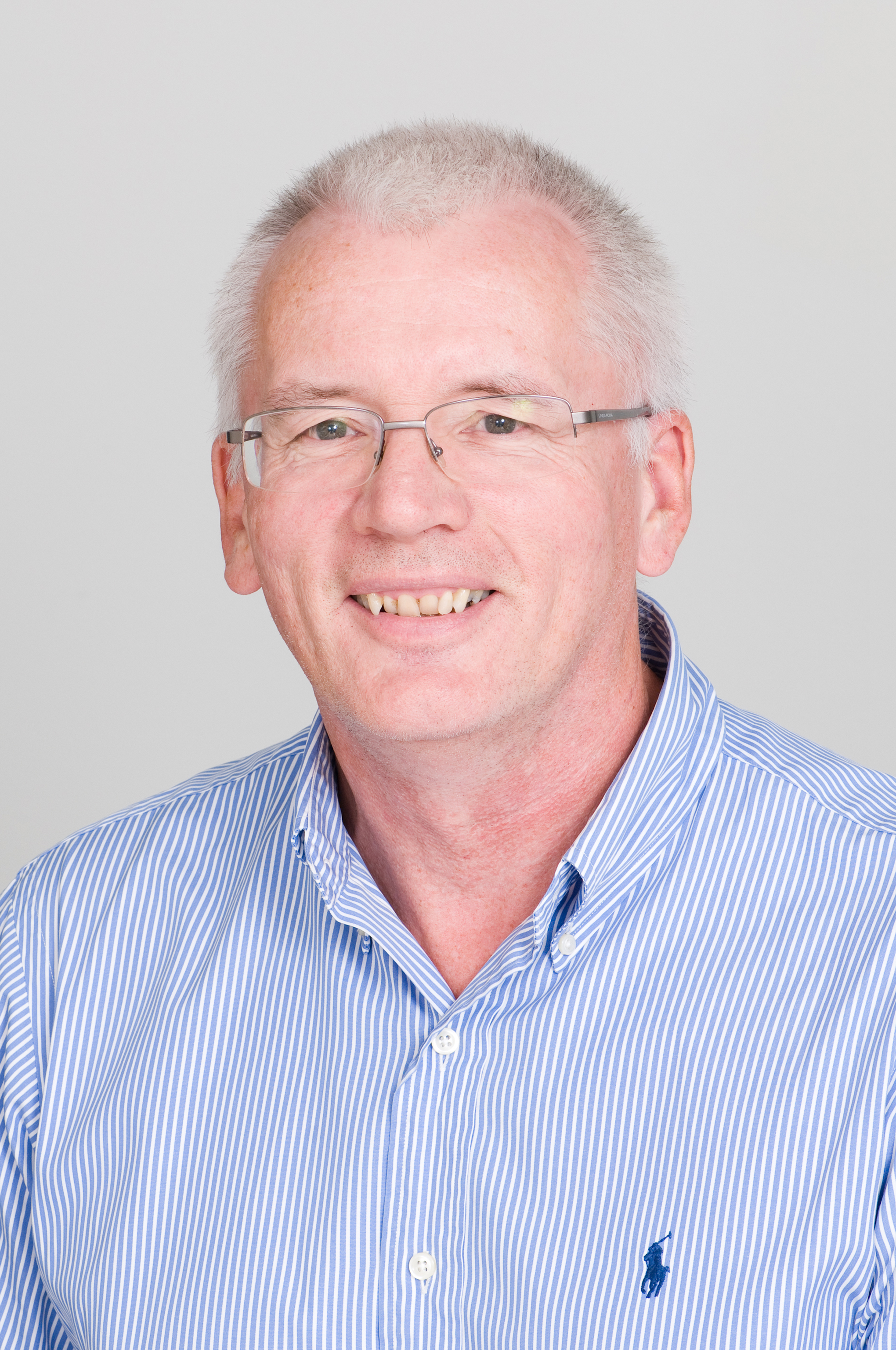 Professor David Philip Miller is a historian of science and technology, School of Humanities, and has taught at UNSW since 1981. He was educated at the University of Manchester [BSc (Hons)] and the University of Pennsylvania [MA, PhD], and taught at Edinburgh University before coming to Sydney. In 2011 he was elected a Fellow of the Australian Academy of Humanities and, in 2013, as a Corresponding Member of the Académie Internationale d'Histoire des Sciences (Paris). He is also a Fellow of the Royal Historical Society (UK).

His current research concerns the life and work of James Watt (the improver of the steam engine) and changing conceptions of discovery and invention from the eighteenth century to the present. He is a former Chair of the National Committee for History and Philosophy of Science of the Australian Academy of Science and served two terms as President of the Australasian Association for the History, Philosophy and Social Studies of Science. He is on the Editorial Boards of the international journals: Isis;  History of Science, Annals of Science and The British Journal for the History of Science.

By appointment -please email me