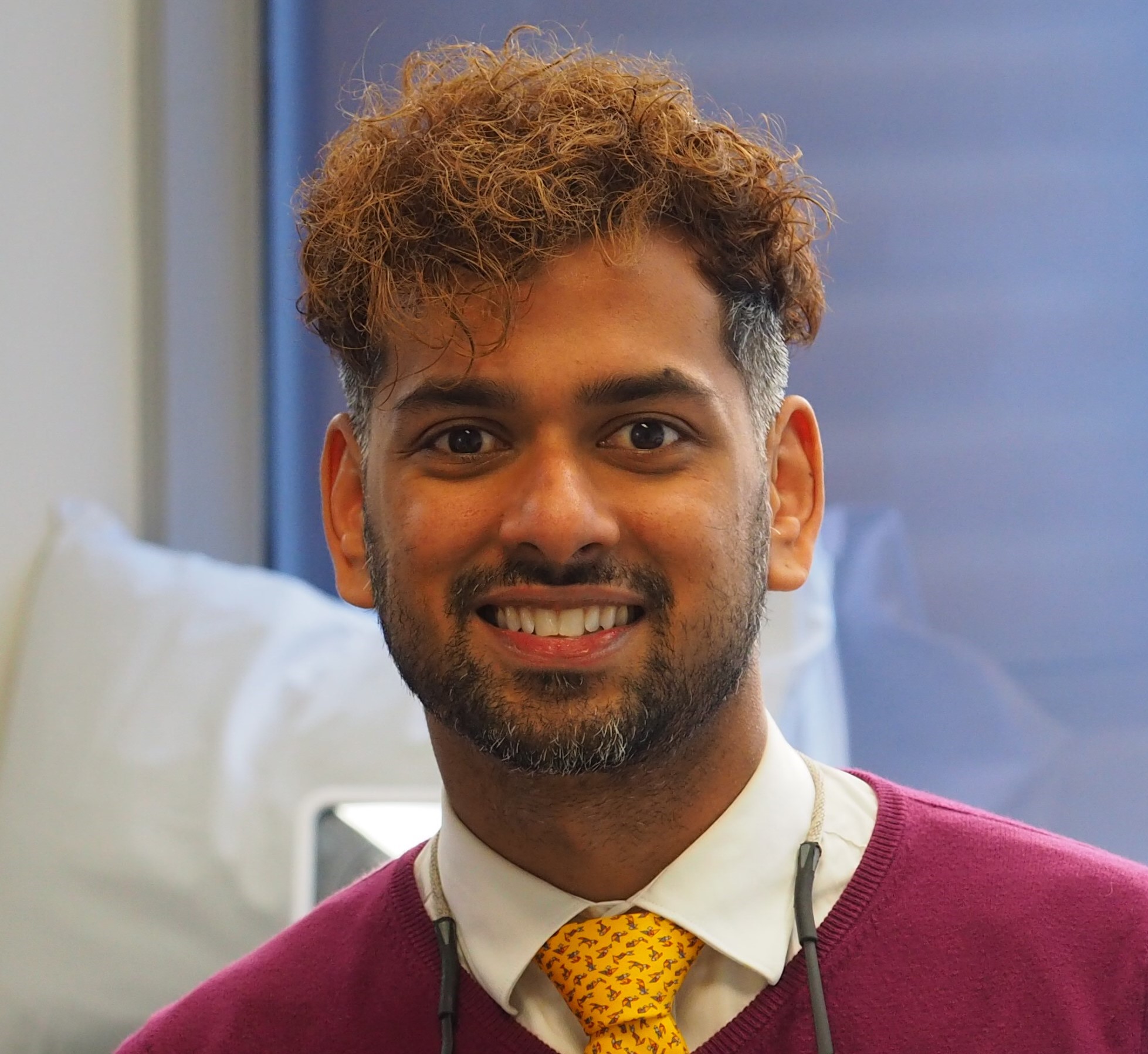 International Fellow of the American Academy of Dermatology

Fellow of the Australasian College of Dermatologists

Dr Deshan Sebaratnam completed his medical degree at the University of New South Wales graduating with Honours. He completed his residency at Royal Prince Alfred Hospital during which he also completed his Master of Medicine. He was awarded a scholarship in dermatology at the Ivy League University of Pennsylvania, before selection into the specialist training program of the Australasian College of Dermatologists. As a dermatology registrar, he completed rotations at Westmead Hospital, The Children's Hospital at Westmead, The Skin Hospital, St Vincent's Hospital and Royal Prince Alfred Hospital. He also received the Australasian College of Dermatologists' scholarship to complete a year of training at St John's Institute of Dermatology London as a Clinical Fellow.

He works as a Staff Specialist at Liverpool Hospital and an Honorary Fellow at the Children's Hospital Westmead.

He has a strong background in research, having multiple international peer-reviewed journal publications and having presented his research locally and internationally. He also has a dedicated interest in teaching, offering lectures to medical students, junior doctors, dermatology registrars and general practitioners.