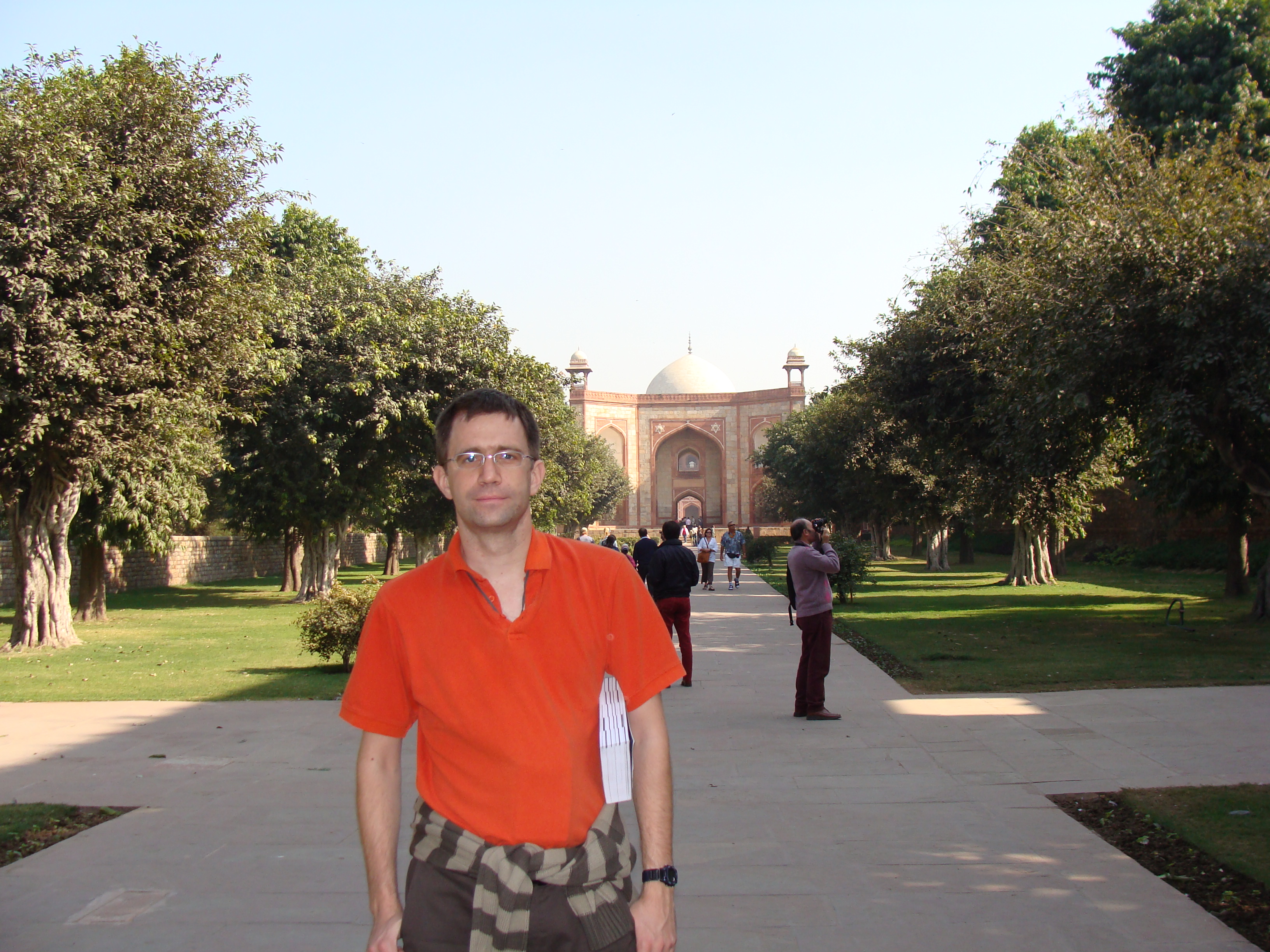 Dimi Culcer obtained his undergraduate degree and MPhys from Oxford University in 2000, and his PhD from the University of Texas at Austin in 2005. He worked as a postdoctoral research fellow first at Argonne National Laboratory between 2006-2008, and subsequently at the University of Maryland, College Park, 2008-2010. He became a faculty member at the University of Science and Technology of China in Hefei in 2010, where he was a member of the International Center for Quantum Design of Functional Materials. In 2013 he moved to UNSW where he is currently an Associate Professor, and a Chief Investigator in the Australian Research Council Centre of Excellence in Future Low-Energy Electronics Technologies (FLEET). In 2019 he was awarded a Future Fellowship by the Australian Research Council.

In recent years a large number of physical phenomena have been ascribed to topological mechanisms, in which the curvature of the eigenspace of the system plays a vital role in determining the robust quantisation of response functions. These phenomena are so widespread nowadays that the 2016 Nobel Prize was awarded to three scientists who revealed their topological nature, and the Australian Research Council has established the Centre of Excellence in Future Low-Energy Electronics Technologies to investigate topological materials and effects. The research projects will focus on establishing the role of topological terms in the response functions of a series of newly discovered materials, including topological insulators, Weyl semimetals, and transition metal dichalcogenides.

Quantum computation focuses on using quantum bits to encode information. Unlike classical bits, which can be either 0 or 1, quantum bits exploit the superposition principle and can be in any combination of 0 and 1, which can make computation considerably faster and open new avenues that are inaccessible with classical bits. The two key problems facing the community at present are increasing the lifetimes of quantum bits (coherence), which determines how long quantum information can be stored, and devising ways to couple two or more bits so that complex operations can be performed in practice (entanglement). The research projects will focus on these two phenomena, devising novel strategies to beat decoherence mechanisms and to control interactions between quantum bits.