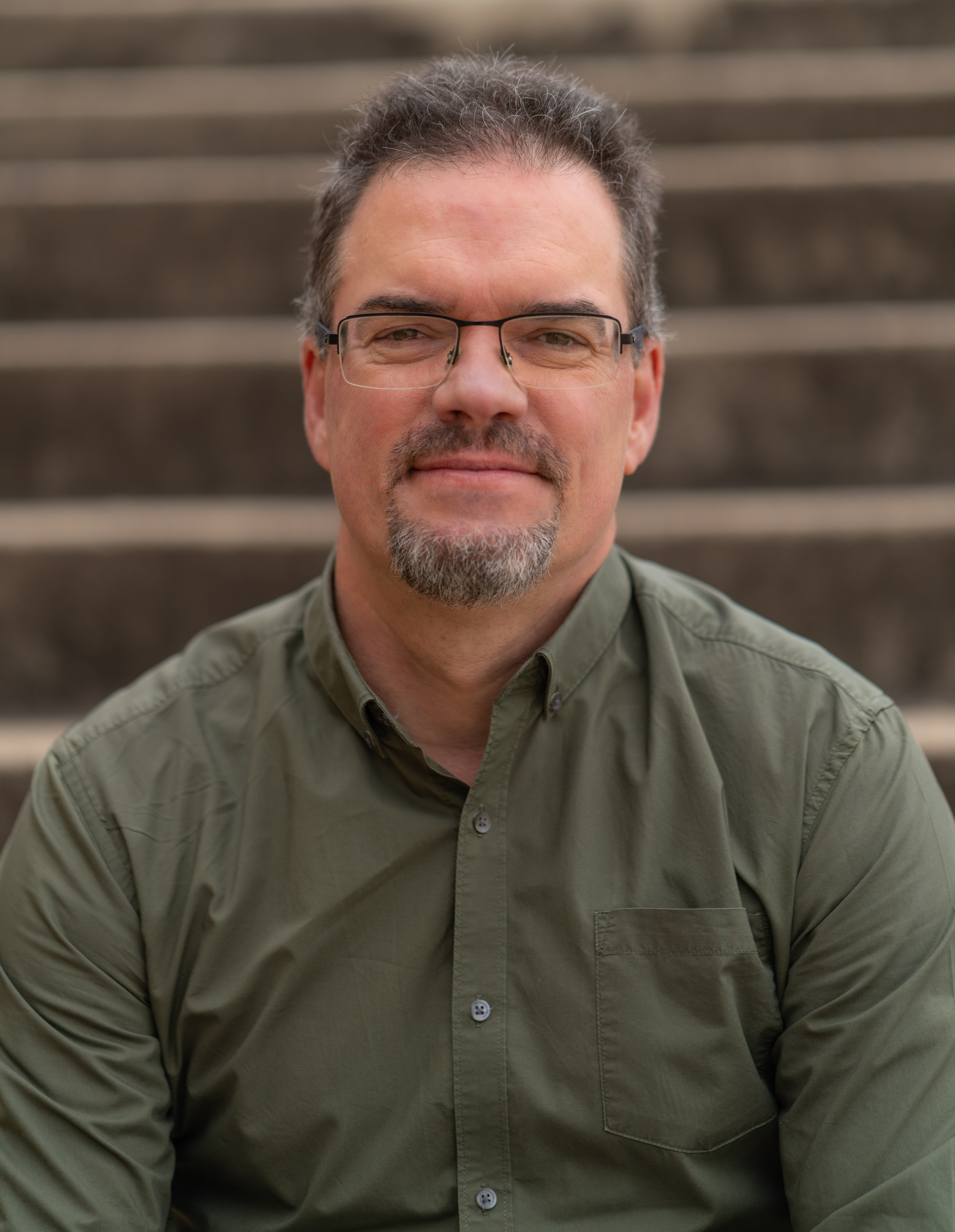 My lab studies the psychology of motivation and emotion, employing social and neuroscience approaches. We are interested in the interplay of cognition, emotion, and motivation. This interest leads us to investigate topics such as approach motivation and emotions (e.g., anger, desire); attitude formation, maintenance, and change; the antecedents and consequences of discrepancies between cognitions; and embodiment. The majority of research conducted in the lab is derived from theory. We use multiple measures in our research. Other the last few years, these broad research interests have been realized in three primary lines of research, which are described below.

The Influence of Motivational Intensity on Cognitive Scope

I am open to supervising students in any of the areas of research listed above.

PleaseFeel free to read my lab's recent review papers to get a more complete understanding of our research.

-- Co-editor with P. G. Devine of Special Section on Social Neuroscience at Journal of Personality and Social Psychology: Attitudes and Social Cognition (2003)

-- 2009 to 2011: Society for the Study of Motivation Council Representative

-- 2011 to 2014: Society for Psychophysiological Research, Board of Directors

-- Graduated from University of Alabama at Birmingham with Honors in Psychology, 1990

-- John Ost Award for Most Outstanding Undergraduate Research at UAB, 1990