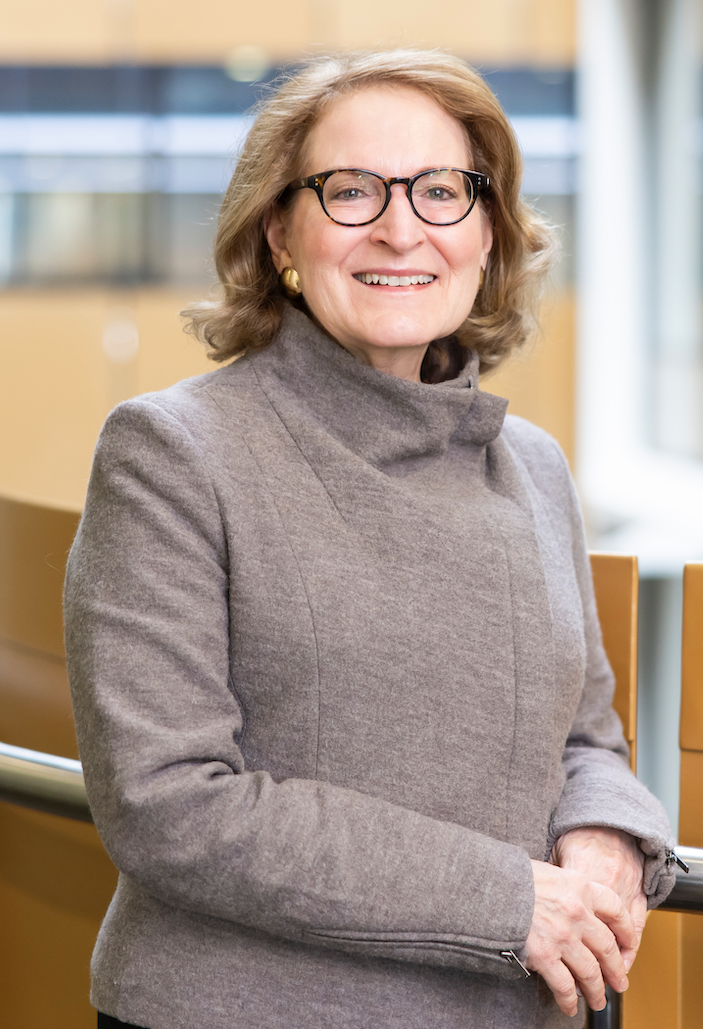 Professor Hardeman received her doctorate from the Department of Biological Sciences, Stanford University in the field of cholesterol biosynthesis and then took up a postdoctoral fellowship in the Department of Pharmacology, Stanford Medical School to study muscle determination factors funded by an NIH Postdoctoral Fellowship. She established her laboratory, the Muscle Development Unit, at the Children's Medical Research Institute in Sydney, and built an international reputation defining mechanisms of muscle gene regulation, generating mouse models for human muscle diseases of actin thin filaments, and trialing therapies as part of an international consortium of the European Neuromuscular Center.

In 2009 she moved to the University of New South Wales to take up a Research Chair in Anatomy and establish the Cellular and Genetic Medicine Unit. In 2018 she became the Head of Cell Biology in the School of Medical Sciences.

Throughout her research career she has studied the physiology of the actin/tropomyosin cytoskeleton and in collaboration with Professor Peter Gunning, identified tropomyosins as the gatekeepers of actin filament function and established the physiological role of the cancer-associated tropomyosin, Tpm3.1. Her laboratory has examined Tpm3.1 as a druggable target for cancer therapy including demonstrating the efficacy of anti-Tpm3.1 drugs to treat the childhood cancer neuroblastoma, in a mouse xenograft model. They have expanded their drug development programs to target additional tropomyosin isoforms in a range of human disease indications.

I am a co-convenor of: