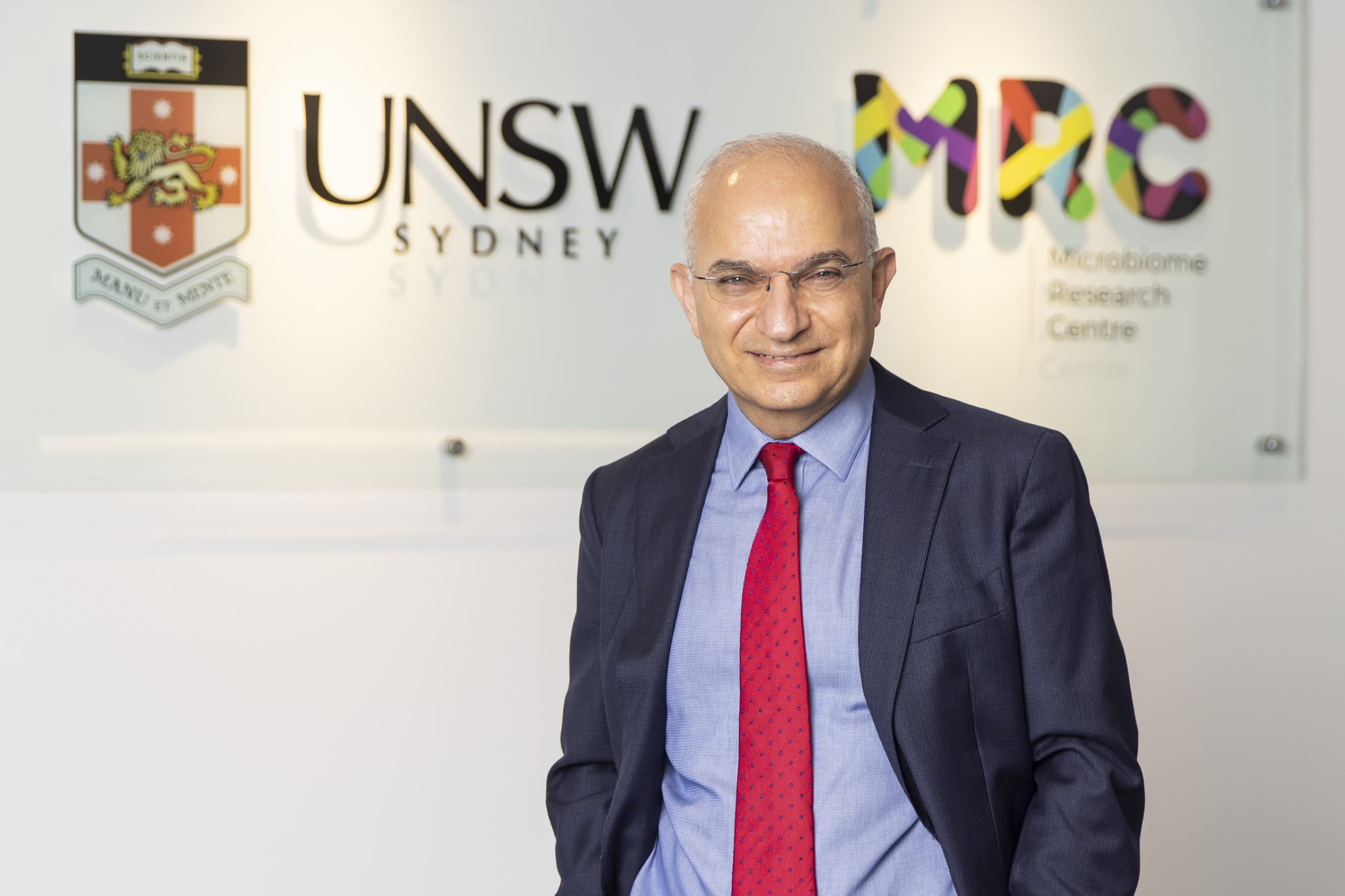 Professor El-Omar graduated in Medicine from Glasgow University, Scotland, and trained as a gastroenterologist. He worked as a Visiting Scholar/Scientist at Vanderbilt University, TN, and National Cancer Institute, MD, USA, and  was Professor of Gastroenterology at Aberdeen University, Scotland, from 2000-2016 before taking up the Chair of Medicine at St George & Sutherland Clinical School, University of New South Wales, Sydney, Australia. He is the Editor in Chief of the journal Gut. His research interests include all aspects of the microbiome, inflammation driven GI cancer and IBD. He is the Director of the UNSW Microbiome Research Centre (MRC) at St George Hospital, Sydney. The MRC currently collaborates on >100 research projects across the world. Professor Emad El-Omar is the Professor of Medicine at the St George and Sutherland Clinical Campuses, UNSW Australia, and the Director of the UNSW Microbiome Research Centre at St George Hospital, Kogarah.

Honorary Fellow of the Hong Kong Society of Gastroenterology

Editor in Chief of the journal Gut (2020 impact factor 23.059, ranked 3rd of 131 journals in the field of gastroenterology and Hepatology)
http://gut.bmj.com/

Academic Counsellor for the Academic Committee of the Collaborative Innovation Center for Diagnosis and Treatment of Infectious Diseases, Hangzhou, China; term September 2014 – September 2018.

ILP/Honours research projects available for 2023:
Role of microbiota in pregnancy and its outcomes

Role of the microbiome in dementia

Effect of proton pump inhibitors on the gut microbiome

Research support in past 5 years

*Academic Counsellor for the Academic Committee of the Collaborative Innovation Center for Diagnosis and Treatment of Infectious Diseases, Hangzhou, China; Sep 2017 – Sept 2021.

Research Interests:
The research focus of our team is the role of chronic inflammation in GI disease, particularly malignancy. This inflammation is often microbially induced, hence our focus on understanding the gut microbiota and host bacterial interactions in several gastrointestinal and non-GI diseases. Since 2017, we have established the UNSW Microbiome Research Centre (MRC) at St George Hospital. The MRC's aim is to facilitate collaborative research in all aspects of microbiome related health and disease, including cancer, maternal and child health, infection/inflammation/immunity, critical care and neuroscience/mental health. The MRC boasts over 100 collaborative research projects that cover a wide variety of disciplines and specialties. Our most developed research programmes deal with cancers of the stomach, colon and liver. We also have a strong programme on the role of the gut microbiota in inflammatory bowel disease. The MRC also leads two iconic studies including the MothersBabies study (role of the microbiome in pregnancy and its outcomes from preconception to one year postpartum), and the Healthy Optimal Australian Microbiome (HOAM) Study, which aims to define the template for the optimal microbiome. We also have research programmes on dementia We collaborate with research groups across the world and have a particularly strong presence in the Asia-Pacific region.