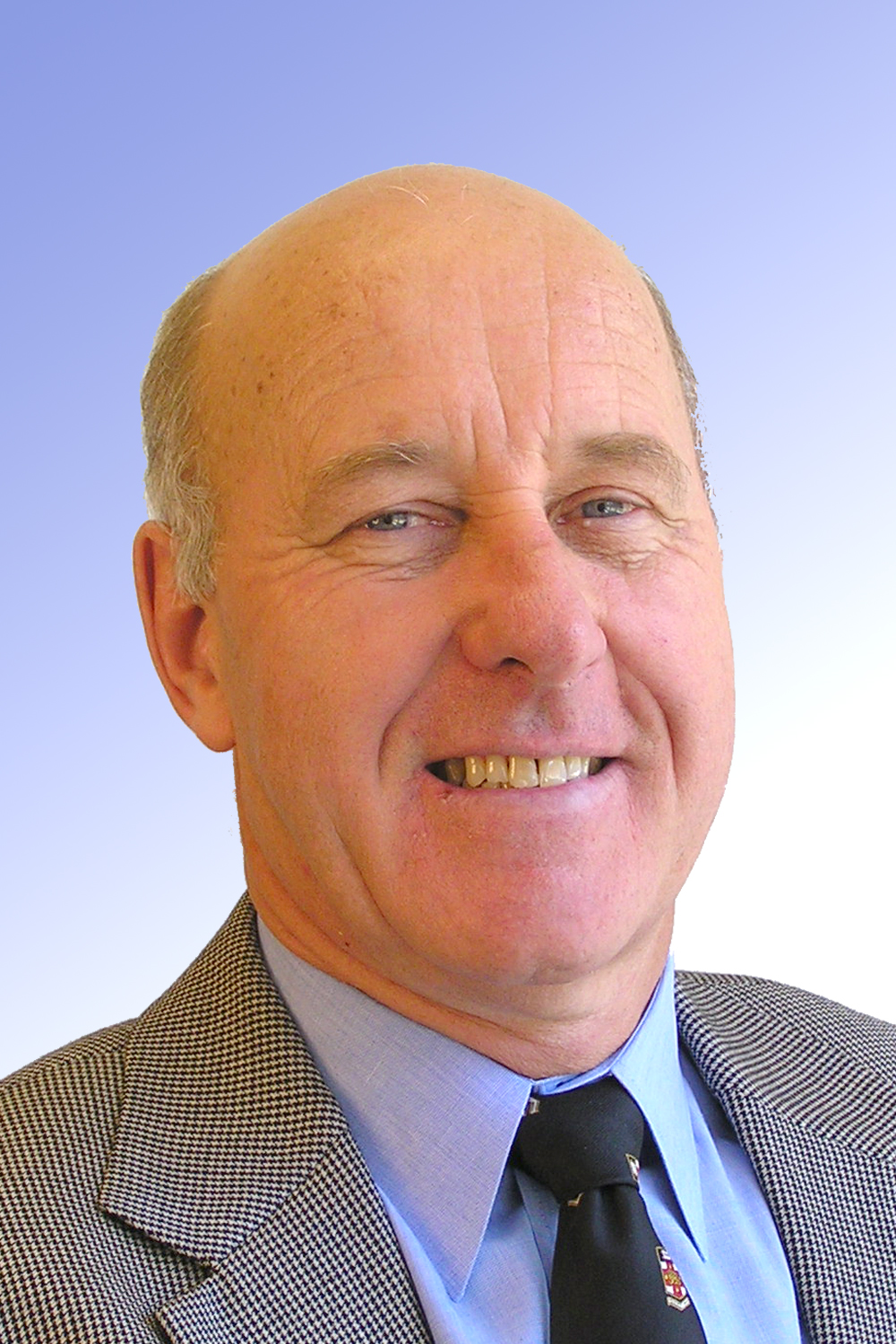 SPECIAL INTERESTS
Primary research interest is the study of fluid flow and heat transfer processes, with particular interest in solar thermal energy processes.  A significant part of my research effort was directed towards the establishment and operation of the Solar Thermal Energy Research Laboratory at the University of New South Wales.  The measurement techniques developed in the laboratory have been adopted as Australian and International Standards.  The laboratory has been involved in a very active collaborative program with Industry and The University of Sydney Applied Physics School on the development of evacuated tubular solar collectors and high temperature solar steam generating systems.  The laboratory has also been involved in United Nations Development Program for projects in India and China and for training Engineers from Indonesia, India, Thailand and Eritrea, in the field of solar thermal systems.

In addition to the laboratory based approach to the study of solar thermal energy processes Morrison has contributed to the development of internationally accepted computer simulation models for a wide range of solar and heat pump thermal systems.  The solar water heater code developed in the laboratory has been included in the TRNSYS modelling package, which is the most widely used simulation program for modelling solar thermal energy processes.  The code contributed to TRNSYS is the core model used of all solar thermosyphon water heater models.

The Solar Thermal Energy group at UNSW have also developed simulation models of heat pump systems for the Australian Refrigeration Equipment Manufacturers Association.  This software has been adopted as the core element of an industry rating scheme for commercial air conditioning systems and is the basis of the Minimum Energy Performance standard for air conditioners in Australia.

Fellow of The Institution of Engineers Australia.

Acted as a reviewer for the following journals and professional proceedings:

SOLAR ENERGY DEVELOPMENT CONSULTANT
United Nations   UNDP consultant China (1997, 1999, 2001, 2004)
Acted as a technical consultant on UN funded solar thermal energy test laboratory development project in China.  This project involved advising on the development of three solar thermal energy test laboratories in Beijing, Kumeng and Wuhan.  A series of reports were presented to the UNDP on laboratory design and management and the development of test standards.

United Nations   UNDP consultant India (1986, 1987, 1988)
Acted as a technical consultant on a UN funded solar thermal energy project in New Delhi India.  This project involved advising on the development of a new solar thermal energy laboratory for the Indian Department of Non-Conventional Energy and providing technical training for Indian staff during UN funded visits to Australia.  A series of reports were presented to the UNDP on the development and operation of the Indian facilities.  Documentation of laboratory development and operational procedures was developed in association with Indian professional staff.

Australian Development Assistant Bureau - Technical Expert – Indonesia  (1984)
Consultant to the Australian Development Assistance Bureau on the evaluation of a proposed aid project in Indonesia.  As part of this project I visited Indonesian energy research projects and assessed the impact of the Australian project.  A report was presented on the levels of technology exchange that were appropriate and the institutions most suited to act as project coordinators.

INDUSTRY CONSULTING
Engaged in extensive consulting and joint projects with Industry and Government Authorities.  I have been actively engaged in major industry sponsored development projects and consultancies through Unisearch and MechLab for more than 40 years.  This work has included experimental investigations of the performance of solar thermal energy systems and industrial fluid flow and heat transfer problems.  A significant part of my consulting activity has been the development of numerical simulation models for solar thermal energy systems, and the application of these models for new product development.  Some of the major projects I have been involved in include

CHRONOLOGICAL LIST OF PUBLICATIONS and links to presentations and papers.