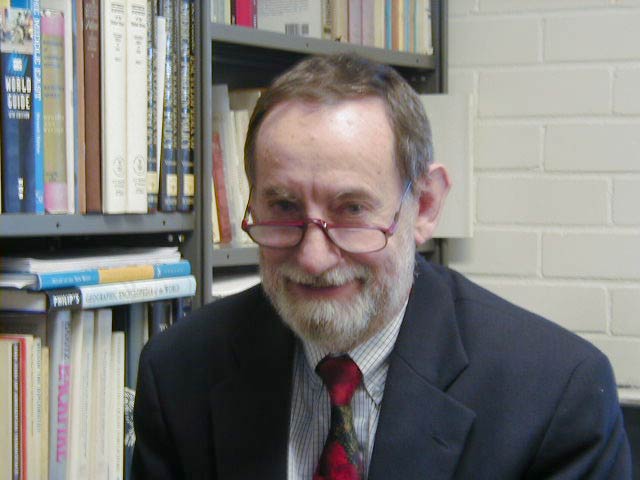 Ian J. Bickerton was born in Perth, Western Australia, and educated at the University of Adelaide in South Australia, where he gained his B.A. with Honours in History.He received his M.A. at Kansas State University before completing his Ph.D. at the Claremont Graduate School, CA.

Taught at Pomona College (California) before returning to UNSW where he has taught modern United States History and the History of the Arab-Israeli conflict in the School of History.  During that period he also taught at University of Missouri-Kansas City and the University of California-Santa Barbara.

Has been visiting scholar at the Johns Hopkins School of Advanced International Studies (twice) and the Oxford Centre of Hebrew and Jewish Studies (twice).

Has published extensively on the Arab-Israeli conflict, US relations with Israel, and US foreign relations and military history. Frequent media commentator.