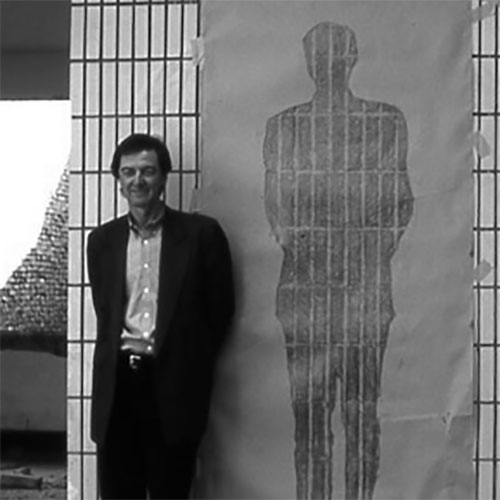 Professor Howard's training nationally and internationally in art, art education and film and television production, has provided strong foundations for a career that encompasses artistic, academic and administrative leadership roles in the area of experimental media production. The subject matter of his research is concerned with the relationship between military and civilian populations. This aesthetic shifts between the unlikely quadrants of conceptual art, archaeology, popular culture and agit-prop, resulting in an output that includes gallery exhibited images, objects and videos, major international site projects/performances and broadcast media productions. The ambition of Howard's research is to provide a framework which enables the open and expressive interpretation of pertinent subject matter resulting in a convincing narrative about issues of social significance. Digital cinema and the reformulation of narrative through the integration of interactivity is the vehicle through which this ambition is achieved.