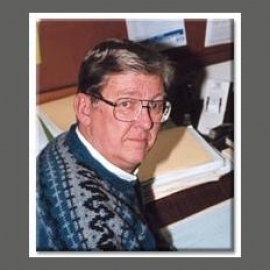 My work applies the principles of quantum mechanics and statistical mechanics to systems of a large number of strongly interacting particles, to understand and describe macroscopic quantum phenomena such as magnetism and superconductivity. I also work on mathematical models which exhibit phase transitions, a striking and ubiquitous phenomenon which involves correlations between particles over macroscopic volumes.

These studies are largely based on lattice models and use a variety of analytic and numerical techniques requiring the use of supercomputers. I am also interested in other aspects of the theory of condensed matter, and theoretical physics more generally.