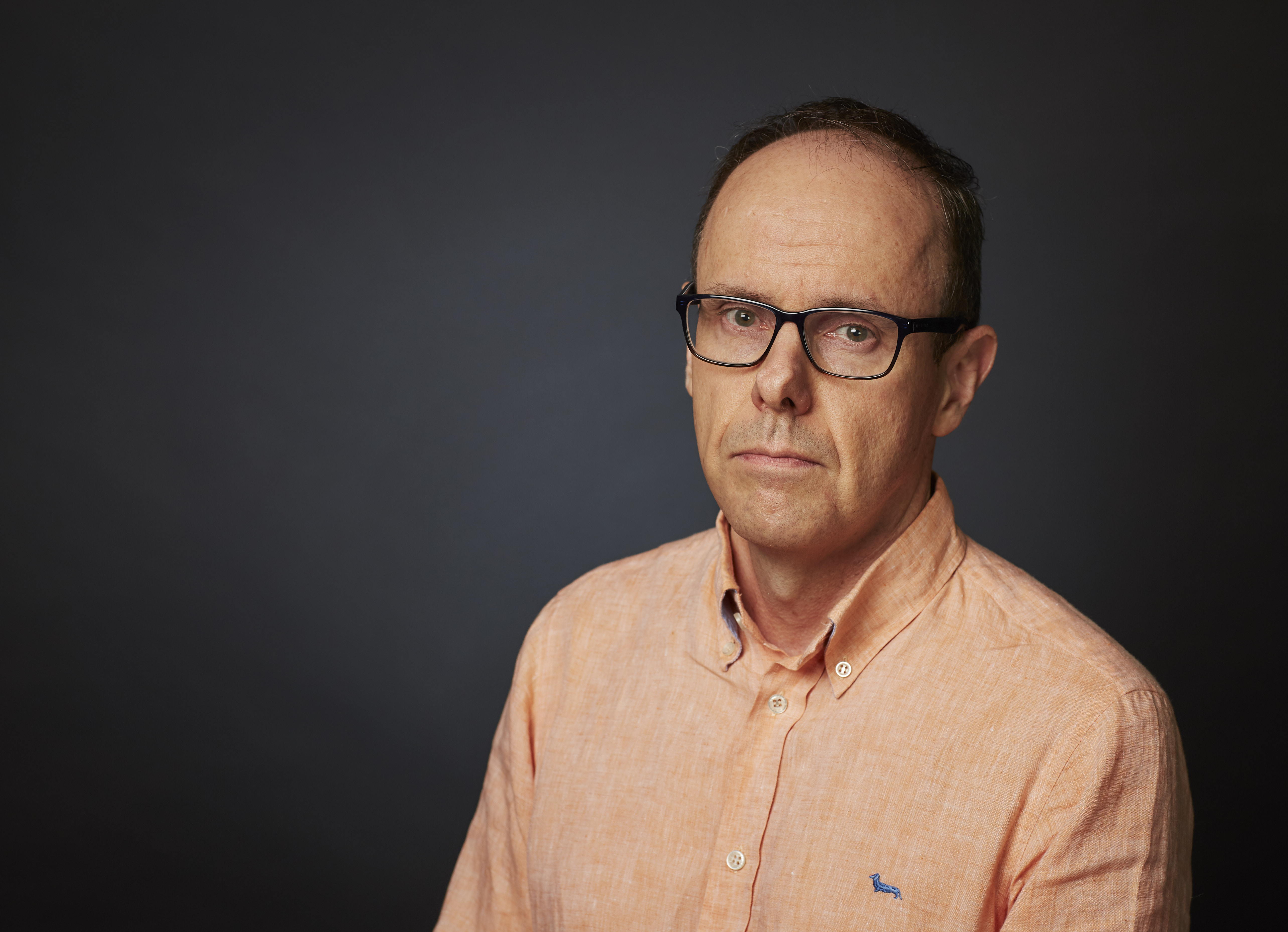 I have been at UNSW since 2006, first as a Vice-Chancellor's postdoctoral fellow, then as an ARC Australian Research Fellow (2007-2011), before taking up a combined research-teaching position in Philosophy in the School of Humanities and Languages.

I completed my undergraduate studies at the University of Queensland, undertook an MA in Comparative Literature and Critical Theory at Monash University, and was then awarded my Ph.D. in Philosophy from the University of Tasmania in 2002.  During my doctoral studies I spent nine months in Innsbruck as an OeAD scholar and six months in Potsdam as a DAAD scholar.  I have since then been a visiting research fellow at the Institute for Advanced Studies in the Humanities at the University of Edinburgh and a resident associate at the National Humanities Center in North Carolina.

I am currently engaged in two book projects.

The first project is a monograph dealing with Busby Berkeley and his work as a filmmaker and choreographer for Warner Bros. It addresses the ways in which spectacle operates politically and aesthetically in the 1930s (the era of Walter Benjamin's aestheticisation of the political has lessons for the present). Among other topics I investigate the cinematic construction of escapist spaces, the difference between utopian models and utopian affects, the borrowings between factory assembly lines and the dance-drilled body, and the standing and options of women under patriarchal capitalism.

The second is a longer-term project in the field of German aesthetics. It examines the continuities and ruptures between Kant’s treatment of the beautiful and the sublime and Heidegger’s exposition of the world-founding character of the work of art. The question I wish to address is the exact nature, extent and debts of the transition from Kant’s focus on pleasure to Heidegger’s focus on world. It is in Kant’s attempt to account for the pleasure of the sublime that Heidegger in Vom Wesen des Grundes professes to discern a breakthrough to a more radical problematic of the concept of world. Yet even as he acknowledges Kant’s innovation in the treatment of world, Heidegger plays down its expository context through his neglect of the question of pleasure. Kant’s distinction between cognitive and aesthetic judgement has no precise counterpart in Heidegger’s philosophy of art. That the sublime is an aesthetic judgement and the idea of the world is accordingly revealed in and by pleasure entails a set of qualifications for Kant’s concept of world that Heidegger does not retain for his own account of the world-founding character of the great work of art. For Kant, the idea of totality or world intervenes when the imagination falters in the mathematically sublime; it encompasses an object whose size overwhelms our capacity for a comprehensive perception. In the experience of the sublime the Kantian idea of the world, which in the first Kritik counts as an a priori frame of experience, is itself experienced, albeit in the medium of pleasure. This drawing of the world into experience reworks the transcendental-empirical distinction and thus effects a transition between the Kant of the Kritik der reinen Vernunft and the Heidegger of Sein und Zeit. My contention is that Heidegger’s historicising of world has an unavowed debt to the Kantian sublime, since it is in the pleasure of the latter that Kant’s own conception of the transcendental a priori is rethought and its abstractness disputed.

Michael Thatcher on Heidegger's philosophies of art and difference

I am on long-service leave in T2.