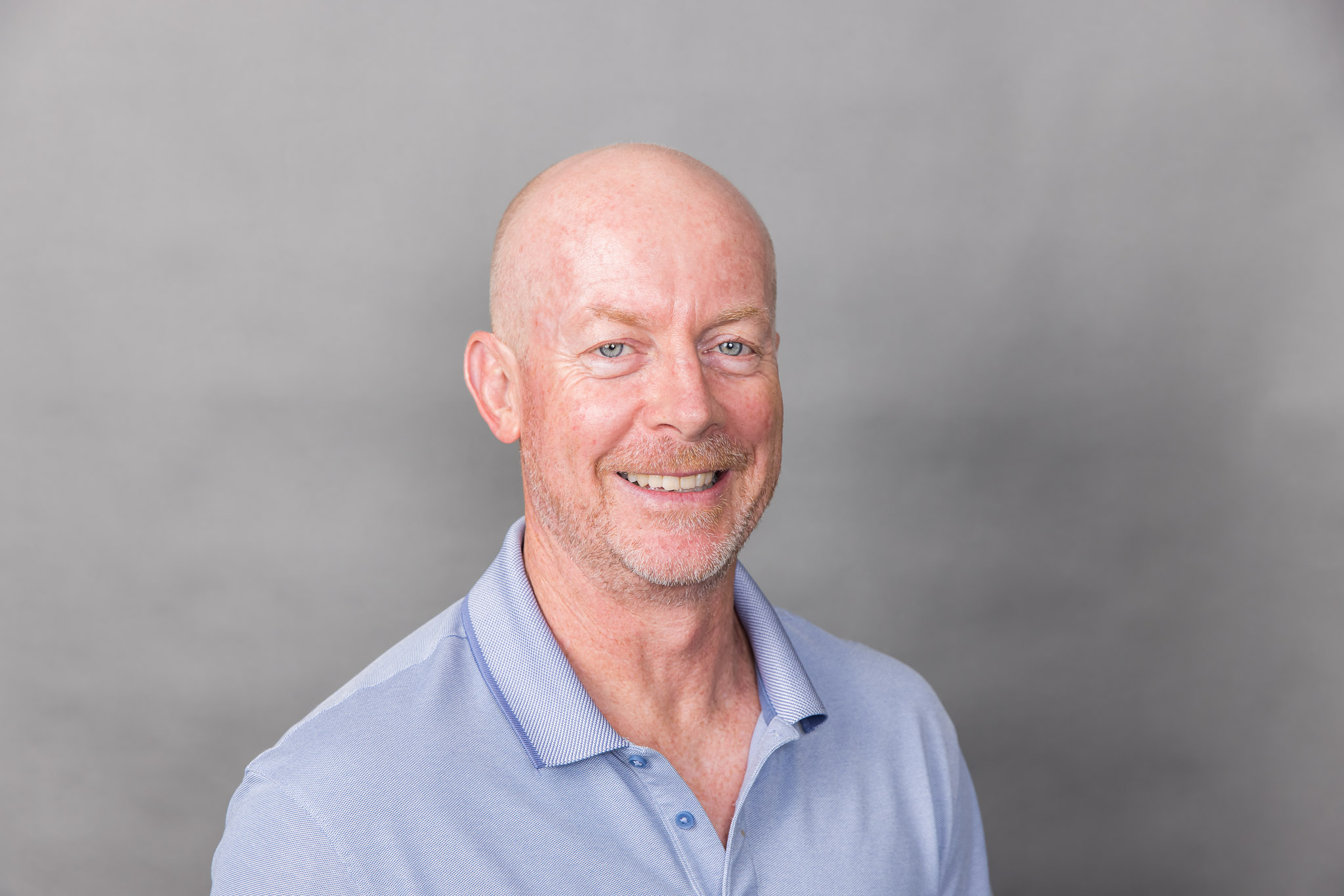 A/Prof Jason Scott is a Deputy Leader of the Particle and Catalysis Research Group. He joined PartCat in 2002 and has extensive experience in particle fabrication, photocatalysis, photoelectrocatalysis and heterogeneous catalysis. He also has a strong interest in developing sustainable technologies to address the challenges in securing national and international energy resources as well as tackle environmental pollution. His research focused on developing new materials, heterogeneous catalysis, and photo(electro)catalysis for environmental remediation and sustainable energy applications.

A/Prof Scott has successfully supervised/co-supervised 29 PhD students and 7 Masters students in the field of catalysis and photo(electro)catalysis . Currently he has supervises/co-supervises 11 PhD students. He has also supervised 60+ undergraduate students (Honors thesis projects) while with PartCat. He is regularly invited to examine PhD theses in photocatalysis and catalysis and has reviewed over 180 manuscripts for various international journals including Nature Catalysis, Nature Communications, Angewandte Chemie, ACS Catalysis, Applied Catalysis B: Environmental, Journal of Materials Chemistry: A, Journal of Physical Chemistry, Journal of Catalysis, Chemical Engineering Journal and others pertaining to materials, catalysis and photocatalysis. He has also been an ARC International Reader over the period 2007 - 2021. He has an H-index of 44, has published 1 book chapter and co-authored 163 refereed journal articles with his work cited over 6000 times.

A/Prof Scott is currently the lead CI on a 3-year ARENA Project (2019-2021) to sustainably extract hydrogen from waste biomass as well as lead CI on an ARC DP (2021-2023) to develop organic electrolysers which couple renewable hydrogen generation with selective organic production. He was a Lead Investigator ona 4 year Australian Coal Association Research Program (ACARP) Project (2008 - 2012) as well as a Project Manager for a 2 year CRC-WMPC project that successfully scaled up particle preparation and application of a magnetic photocatalyst for water treatment. He is/has been CI on AUD$20M worth of research funding. Research funding (CI) awarded over the past five years includes: