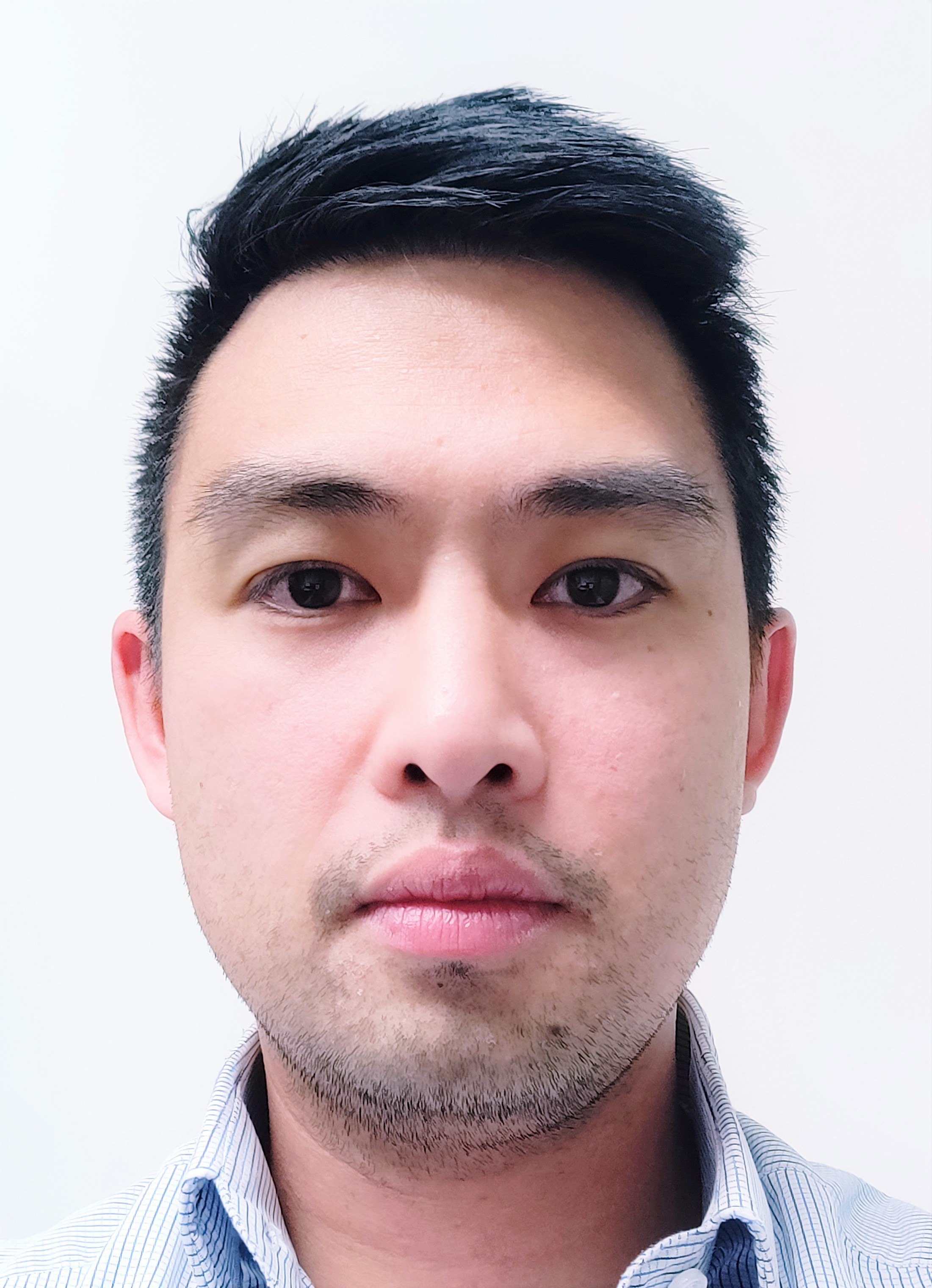 John is a Radiopharmaceutical Science Specialist and has expertise in the design, synthesis and characterisation of radiotracers for applications in human health. John completed his Ph.D. in 2011 at the University of Sydney in the field of Radiopharmaceutical Sciences as continued as a Post Doctoral Research at the University of Sydney from 2011-2013. Between 2013-2019 he then worked in industry at Royal Prince Alfred Hospital, Alliance Medical Radiopharmacy in the U.K., and King's College London as a Radiochemist. Since 2019, John holds a cross appointment between the Prince of Wales Hospital and the Biological Resource Imaging Laboratory (BRIL), at UNSW as a Radiochemist. He is also a National Imaging Facility Radiochemistry Fellow and is a Conjoint Lecturer through the School of Chemistry. John is also a member of UNSW's Radiation Safety Committee. John has a passion to develop radiotracers and radiopharmaceuticals to solve problems in health and industrial applications.

Radiopharmaceutical science is a multidisciplinary field encompassing chemistry, physics and biology. It is the science of incorporating a suitable radionuclide into a pharmaceutical or other biologically active molecule in vivo physiological or biochemical processes. The resulting radiopharmaceuticals are used in the diagnostic imaging or therapy of patients with various diseases.

I have an interest in the development of radiopharmaceuticals with potential clinical applications in various fields including oncology and neurology.  My role at the Department of Nuclear Medicine and PET, Prince of Wales Hospital is to provide the radiopharmaceutical clinical service for diagnosis of various diseases.

As a Conjoint Lecturer in the School of Chemistry and a National Imaging Facility Radiochemistry Fellow my role is to develop new radiochemistry techniques, tools and radiotracers for various industry including health and industrial applications that could enhance the growing field of Radiopharmaceutical Sciences.