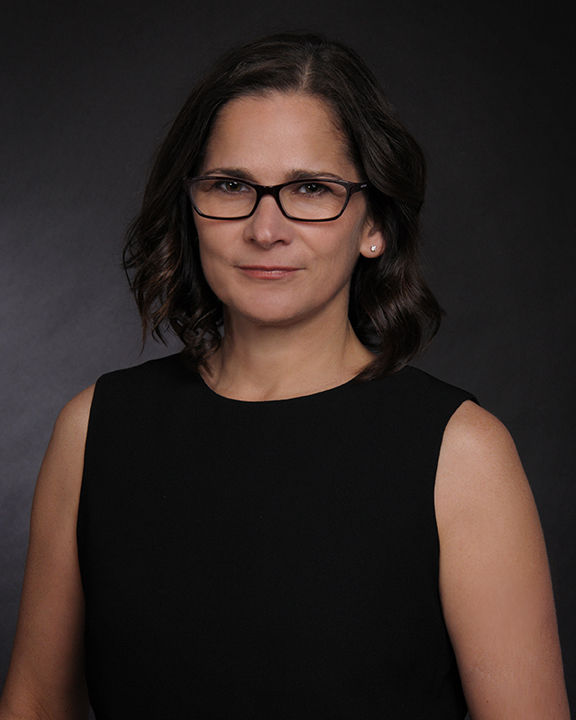 Kama's first book, Pilgrimage and Power: the Kumbh Mela in Allahabad, was published in New York by Oxford University Press in 2008, and was awarded an Honorable Mention in the Kentish Anand Coomaraswamy Prize, by the Association of Asian Studies in the USA.

In 2009, Kama took up a one year appointment as Professorial Research Fellow at the United Arab Emirates University in Al Ain, where she began to research and write about anticolonial activism in interwar India, a project which focuses largely on the ways in which the actions of what the British called 'the violence movement' impacted on the broader nationalist movement. She has written several articles on this topic and her book, A Revolutionary History of Interwar India: Violence, Image, Voice and Text was published by Hurst & Co (London) and Oxford University Press (New York), 2015 and Penguin (New Delhi, 2016).

In 2012, Kama was awarded an ARC Discovery Grant to complete a project on the extent and impact of social and political relationships between Indians and Australians in the early twentieth century.