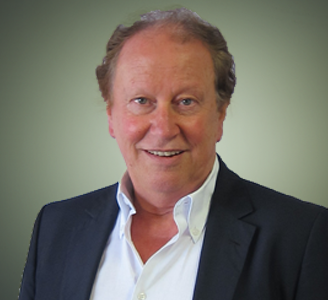 Karl Fischer joined the faculty in March 2013 as acting head of the Masters Course in Urban Development and Design. Since 2014 he has been concentrating on research within the faculty as a visiting professorial fellow.

He also has a degree in English/American Literature (Aachen). In recent years, he was a professor for ‘History and Culture of the Metropolis’ at the Harbor City University, Hamburg. Since 1992 and again between 2009 and 2013, he taught urban regeneration and planning history at the School of Architecture, Urban Planning & Landscape Planning at the University of Kassel, Germany. One focus of his research and teaching has been on internationally comparative perspectives in urban development and design (Germany/ Australia/ UK/ USA/ France).

Professional affiliations include membership in Architects’ Chamber, Hamburg, and Deutscher Werkbund. As a consultant, he has been involved with design competitions and consultant reports for planning departments in Berlin, Magdeburg and Luebeck.

He was a review editor for “Planning Perspectives” until 2004, and has been on the Editorial Board of “Progress in Planning” since 2004. He is a member of the AESOP Best Paper Prize Committee and was a German CoRep (Council Representative) of the Association of European Schools of Planning (AESOP) 2008-2013.

Karl Fischer's research interests lie in internationally comparative perspectives in urban development & design, planning history and urban regeneration (Germany/ Australia/ UK/ USA/ France). In Australia, he is probably best known for his book “Canberra – Myths and Models”. Together with his UNSW colleague Prof. James Weirick, he is currently working on a follow-up publication of the book which includes the period between the 1980s and today to be entitled “Creating Canberra”. The second major current theme of research and publication has been addressed by his farewell conference at the University of Kassel, at which 26 planning historians from the UK, the US, Italy, France, Poland and Germany as well as 3 faculty members from UNSW discussed fundamental questions of planning history under the heading of "Windows Upon Planning History".