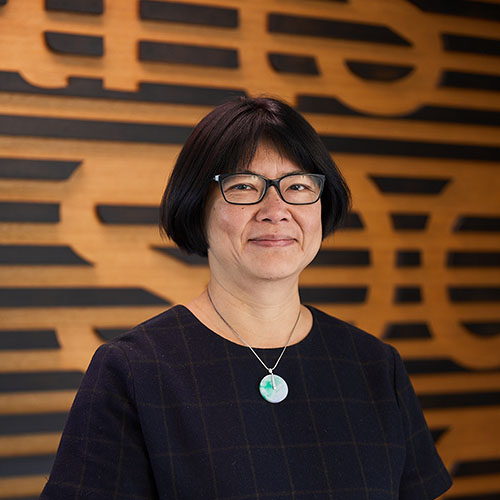 Dr Karyn Lai is Professor of Philosophy in the School of Humanities and Languages. Her research in Chinese philosophy has been influential internationally, with impacts on scholarship, education and in the broader community. By engaging Chinese and Western philosophy in dialogue, her publications in quality outlets offer more culturally-inclusive and relevant models of human wellbeing, attracting significant multidisciplinary scholarly interest. She has investigated the nature of moral life in the Confucian tradition and draws on discussions in the Confucian texts to diversify our conceptions of ethics. More recently, she has been exploring the Daoist texts, particularly the Zhuangzi (4th c. BCE), to understand what its fascinating stories tell us about mastery, action, knowledge and agency.