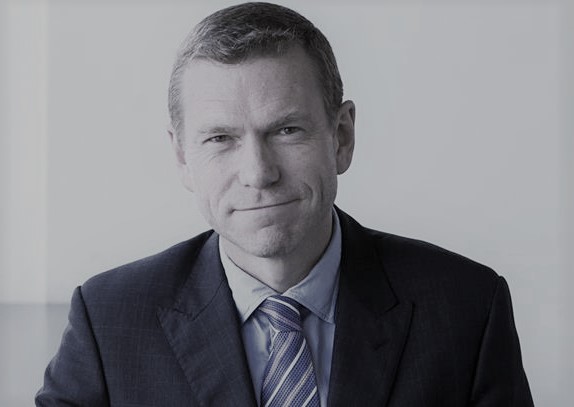 Kevin Fox works primarily in the field of economic measurement, with a focus on productivity and prices. After studying Japanese in Tokyo for two years, he studied economics at the University of Canterbury and the University of British Columbia. He joined the School in 1994. He chaired the 16th Series CPI Review Advisory Group in 2009-2010, he is a member of the Australian Bureau of Statistics Methodology Advisory Committee, and has been a consultant for agencies such as the Australian Treasury, Reserve Bank of New Zealand, the Swiss National Bank, the Australian Bureau of Agricultural and Resource Economics, the Asian Development Bank, and the New Zealand Treasury. He is an Associate Editor of the Journal of Productivity Analysis and President of the International Association for Research in Income and Wealth.