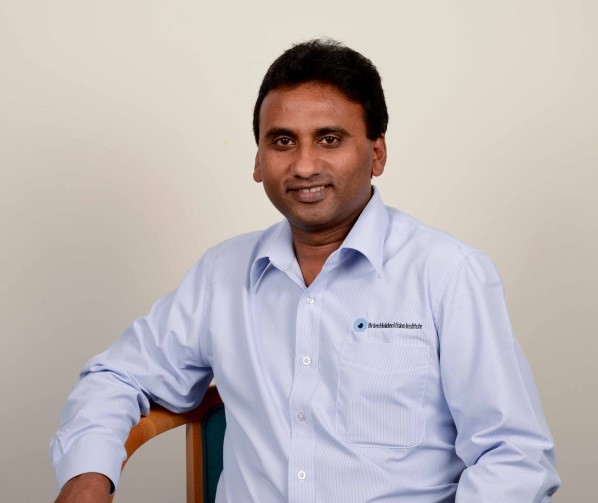 He is the outgoing CEO at the African Vision Research Institute(AVRI), an Associate Professor of Optometry at the University of KwaZulu-Natal (UKZN), Visiting Professorial Fellow at UNSW Sydney, Australia and Adjunct Faculty at Salus University in Philadelphia. He has published extensively in epidemiology and public health. He is a collaborator in the Global Burden of Disease Studies and African PI for the vision loss expert group (VLEG). He initiated the formation of the African Vision Research Institute (AVRI).

Professor Naidoo is the former CEO of the Brien Holden Vision institute and is currently the Senior VP Inclusive Business and Philanthropy at Essilor. He is the Founder and former Global Director of Our Children’s Vision Campaign, was chair of the International Myopia Institute, and is a member of the World Council of Optometry Executive committee; Founder and Chair of African Vision and the former Chair of the Red Cross Air Mercy Services Board of Trustees and former Africa Chair of the International Agency for the Prevention of Blindness.

Professor Naidoo is a Fulbright Scholar, an Ashoka Fellow and a Schwab Fellow. Among his many awards are: The American Academy of Optometry Essilor Award for outstanding contributions to Optometry and the British College of Optometrists honorary fellowship in 2009, International Optometrist of the Year in 2007, a honorary doctorate from State University of New York (SUNY).