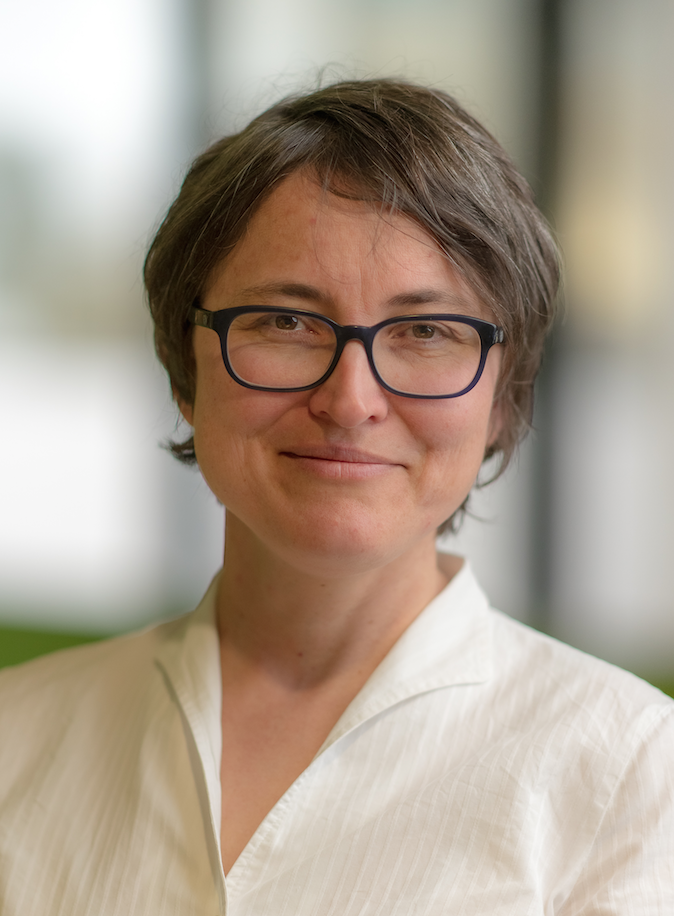 Dr Kristina Warton completed her PhD at the University of New South Wales, before working for a number of years in biotech and then returning to academia. She is currently leading a project within the Gynaecological Cancer Research Group to develop a blood test for the early diagnosis of ovarian cancer.

Circulating DNA is DNA that is found in blood plasma and is not associated with any cell population. In patients with cancer, a proportion of this DNA is derived from tumour cells that have died and released their DNA into the bloodstream, so it contains the same mutations and methylation changes as the tumour. We are investigating targeting circulating DNA as a diagnostic test for early ovarian cancer.