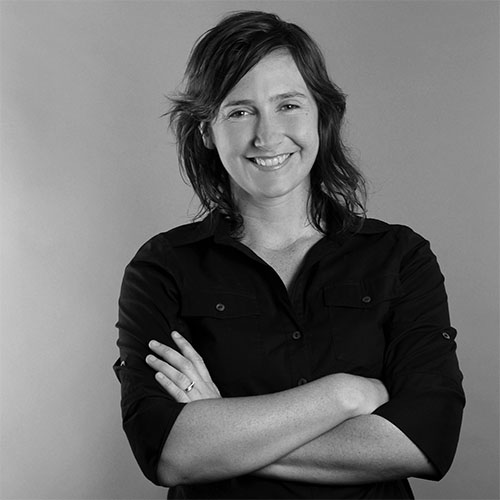 A graduate of Columbia University in New York, Professor Ford is a legal historian whose work centres on ideas and practices of order in the post-1763 British Empire and the early national United States. She is the author of three monographs: the multiple prize-winning Settler Sovereignty: Jurisdiction and Indigenous People in America and Australia, 1788-1836 (Harvard UP, 2010); Rage for Order: The British Empire and the Origins of International Law, 1800-1850 (Harvard UP, 2016), co-authored with Professor Lauren Benton; and The King's Peace: Law and Order in the British Empire (Harvard UP, 2021). Professor Ford has also co-edited two books: with Tim Rowse, Between Indigenous and Settler Governance (Routledge 2013); and with Peter Cane and Mark McMillan, The Cambridge Legal History of Australia (Cambridge UP, forthcoming).