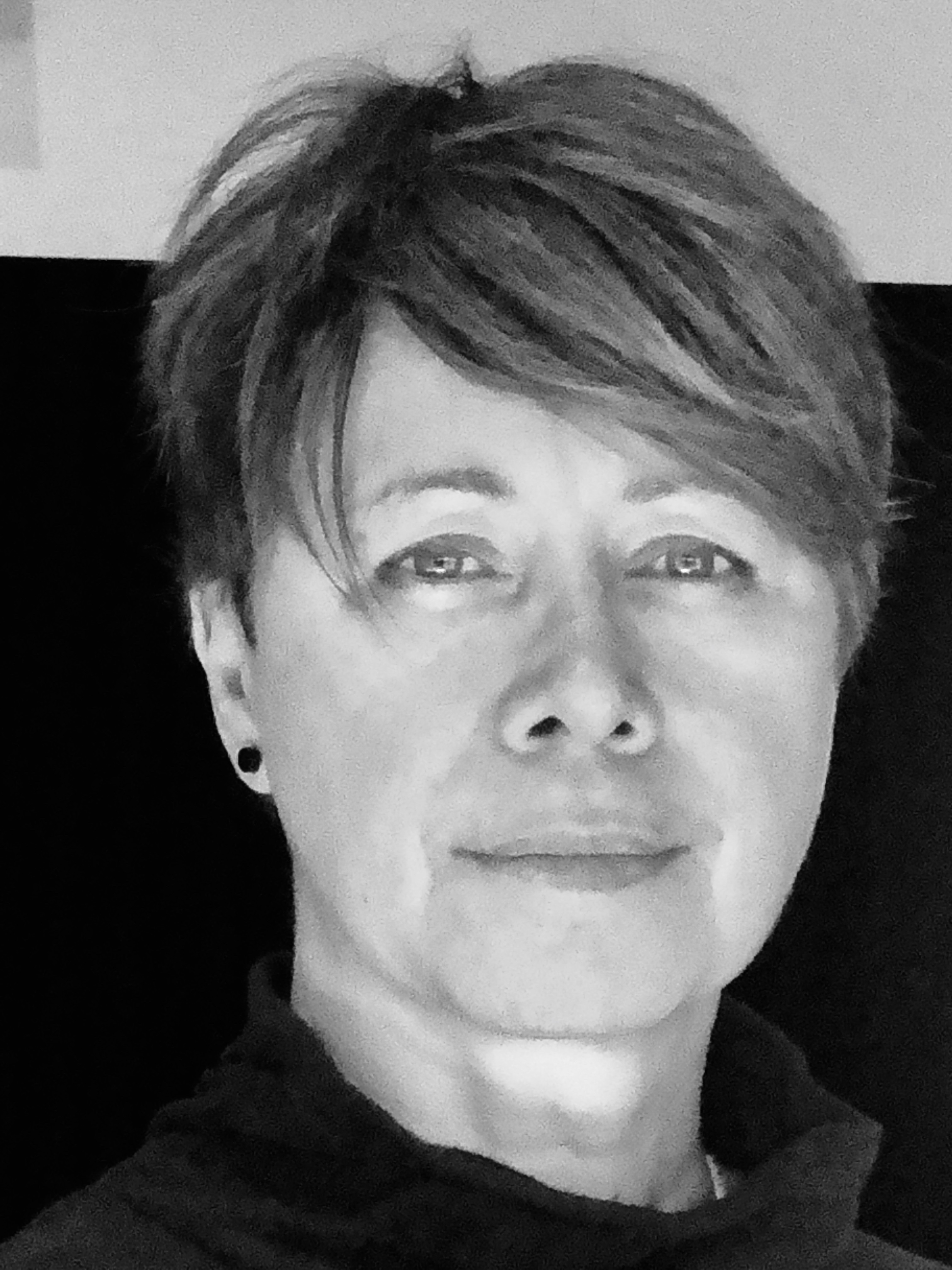 Liza-Mare has family ties to the Birrbay people from the Mid North Coast of NSW. A theatre maker and academic, she is a founding member of Moogahlin Performing Arts, and as a key member of the company’s Co-Artistic Directorate for over ten years has recently been appointed Senior Artistic Associate. Liza-Mare is currently an Indigenous Scientia Senior Lecturer in the School of Arts and Media at UNSW. She is widely published in the field of Indigenous performing arts and has recently published a book on the Rehearsal Practices of Indigenous Women Theatre Makers: Australia, Aotearoa, and Turtle Island (Palgrave Macmillan 2021). Liza-Mare  lectures on First Peoples theatre practices at UNSW TPS and at the National Institute for Dramatic Arts NIDA.

Her qualifications include Doctor of Arts (University of Sydney), Master of Creative Arts Research (University of Wollongong), Master of Adult Education (UTS), and Diploma of Dramatic Art (Victorian College of Arts). Liza-Mare has received the following academic awards from the Australasian Theatre and Performance Studies Association, the 2005 Phillip Parsons Prize for Performance as Research, the 2010 Marlis Thiersch Prize for research excellence in an English-language article, and a 2015 Rob Jordon award citation for a book chapter.

Marlis Thiersch Prize (ADSA) 2010. For research excellence in an English-language article published anywhere in the world in the broad field of theatre  and performance studies. This prize is for a co-authored article, ‘Protocols of Engagement: ‘Community Cultural Development’ Encounters an Urban Aboriginal Experience’ in About Performance, Playing Politics: Performance, Community and Social Change. No9. 2009. 169-191. This article examines the complex politics and protocols of cultural exchange in a community-based performance Gathering Ground project in Redfern Sydney Australia. http://www.adsa.edu.au/prizes/marlis-thiersch-prize/

Phillip Parsons Prize for Performance as Research (ADSA) 2005.This award was for the production of Ephemera:The Reconciliation  Monologues, an investigation into Aboriginality in Performance. Created and  presented at the Eora Centre for Visual and Performing Arts Sydney Australia in 2004, and at the NIDA Studio in 2005. http://www.adsa.edu.au/prizes/philip-parsons-prize/

TAFE NSW Sydney Institute Staff Achievement Award. (Mentor category). This award was for the delivery of a mentoring project for the Aboriginal community of Toomalah in North West New South Wales. 2004

Australia Day Award. (Community Event of the Year). South Sydney Council. The Mary’s Place Project. This project was a community art project in response to a sexual assault of a local woman in Darlinghurst, Sydney, Australia.  1998