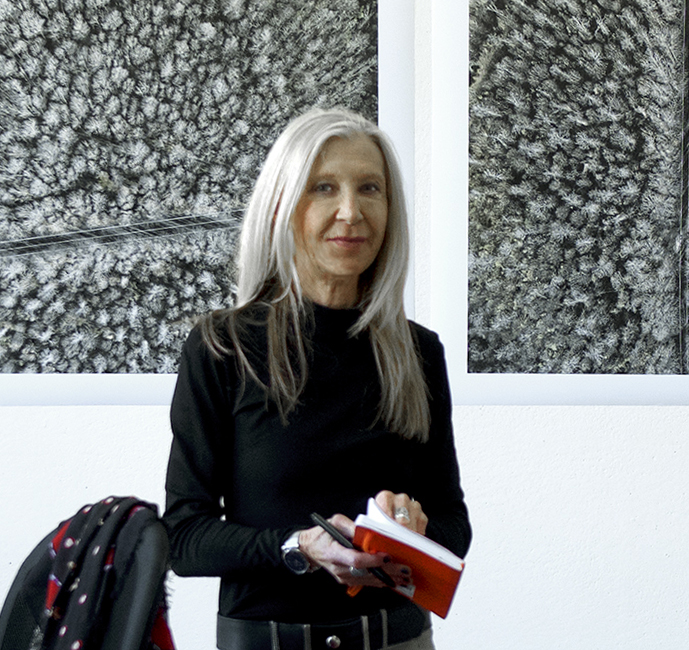 Lynne Roberts-Goodwin is an Australian-based artist, graduating from Fine Arts Degrees at the University of Sydney and National Art School/Alexander Mackie CAE/University of New South Wales and was awarded a Basil and Muriel Hooper Travelling Scholarship in 1979, gaining a postgraduate Master of Fine Art Degree from Medlock Fine Arts, Manchester University, UK. Roberts-Goodwin is a Senior Lecturer in the School of Art at the University of New South Wales, Sydney, Australia, Faculty of Art & Design.

The artist is represented by: